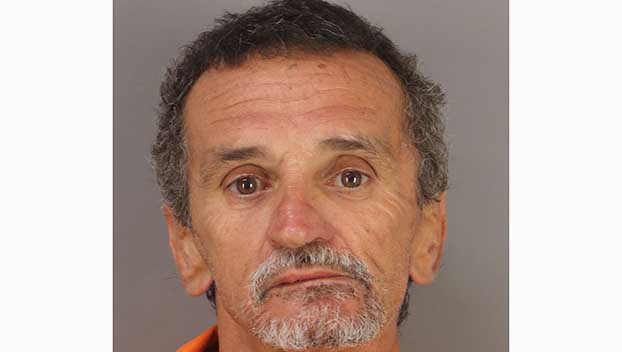 A 64-year-old man accused of kidnaping a woman and her two young sons at knifepoint at Parkdale Mall was indicted this week.

On June 10, Robert Anthony Cardinale reportedly wielded a large folding knife at the victims and, through words and gestures, told them to go with him from the food court into the parking lot.

Once outside he was arrested.

Police reportedly found a folding knife with a wood handle in his left front pants pocket. A man witnessed the incident and spoke with police.

Cardinale was brought to a hospital to be medically cleared before being brought the jail, according to the probable cause affidavit.

Bond for aggravated kidnapping was set at $500,000. In addition he has a parole violation with no bond.