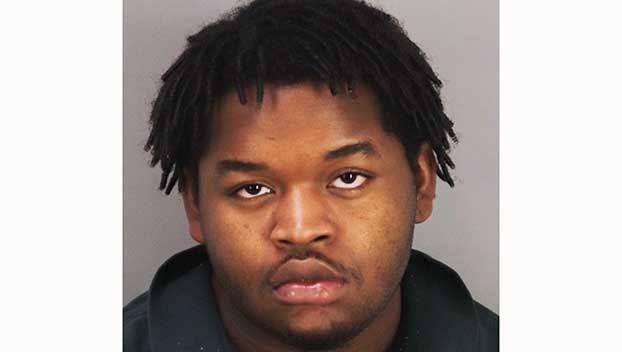 A 17-year-old that police believe was involved in a series of vehicle thefts prior to being arrested in Port Neches was indicted on a charge of engaging in organized criminal activity.

John Foutz, of Beaumont, was indicted by a Jefferson County grand jury this week in relation to crime that occurred June 4.

Port Neches police originally responded to the area of Matterhorn Apartments at 711 Ridgewood Drive in reference to a vehicle burglary in progress. Officers were told the suspects were in a white truck and white van and were seen checking door handles at the complex.

While en route, a 2020 Chevrolet Silverado passed the officers doing 87 miles per hour on Nall Street, which is a 45 mph zone. He eventually turned down a dead end road. Three of the four people in the vehicle fled on foot and two were caught, one of which was identified as Foutz, according to the probable cause affidavit.

During the investigation, police learned the Silverado was stolen but had not been reported because the owner was not aware at that time.