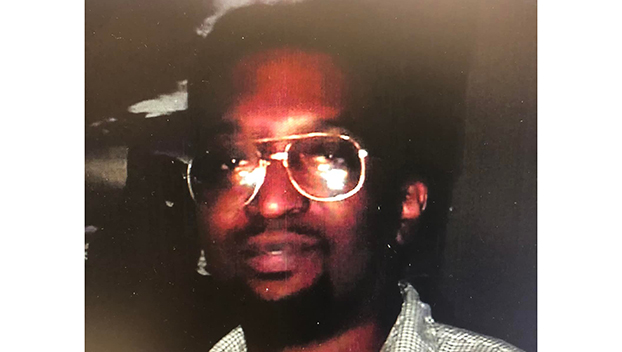 According to the Port Arthur Police Department, Elton Dewayne Harris left his residence July 24 and has not been seen or heard from since.

He wears glasses and has gold teeth in the top front of his mouth.

He was last seen wearing a white shirt and shorts.

“The family is concerned for his welfare because he does not have medication with him that he requires daily,” police said.

If you have seen or know of his whereabouts, contact the Port Arthur Police Department at 409-983-8600.