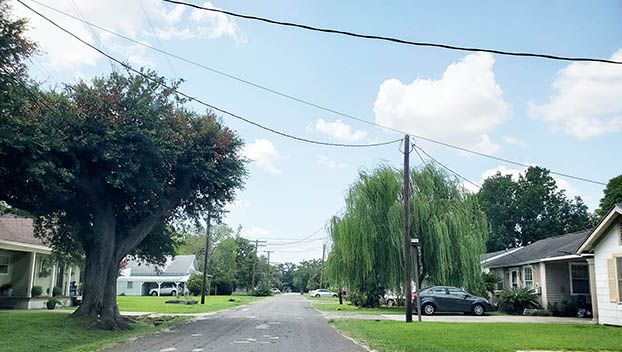 Port Arthur police are investigating a shooting that happened Sunday night in the 2000 block of 10th Avenue. (Mary Meaux/The News)

A Port Arthur man is in stable condition following a Sunday night shooting.

Port Arthur Police Department officers found a 47-year-old male who had been shot several times, according to a press release.

The man was taken for medical treatment and is listed in stable condition.

Police Chief Tim Duriso said detectives are not receiving much cooperation from those who were at the scene.