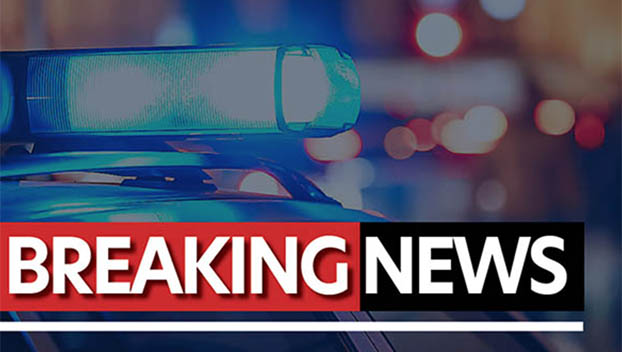 This morning, animal care officers served a civil seizure warrant in order to gain custody of 11 animals after an anonymous crime stoppers tip was received.

5 dogs and 6 cats were seized from inside the property Monday by Beaumont authorities at 5570 Shivers St.

After an investigation that was opened a week ago, the officer determined it was in the best interest of the animals to seize them from the property.

The temperature inside the house varied from 90 to 100 degrees throughout the day, as there was no AC.

This, along with the fact that the animals did not have constant access to water, made for unsafe conditions.

The cats and dogs were severely underweight and malnourished. Subsequently, a warrant was issued and the animals are now in custody of Beaumont Animal Care.

The civil seizure hearing has been set July 21.

This hearing will decide if there was enough evidence to determine whether or not the animals had been cruelly treated and at that time either awarded to the City of Beaumont or returned to its owner.

Beaumont Animal Care asked the public to report any signs of animal cruelty or neglect to a local animal control department. To report neglect, call 311 or Crime Stoppers at 833-Tips.