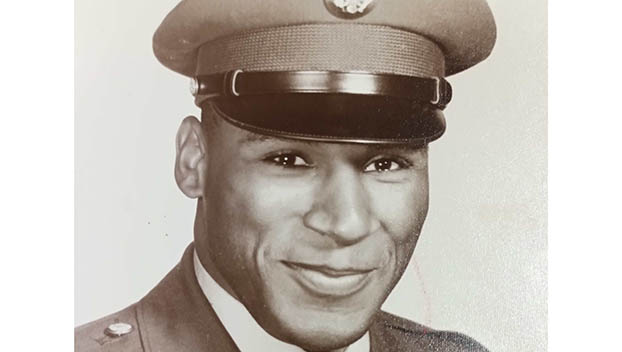 Lloyd (Lil Bro) Eaglin was born in Port Arthur, TX on September 15, 1944, to the union of Lloyd Bernard Eaglin and Florence Henry.

He graduated from Sacred Heart Catholic High School in 1962. Lloyd was employed and retired from Gulf Oil Refinery as an Operator.

He was a lifelong member of Sacred Heart Catholic Church.