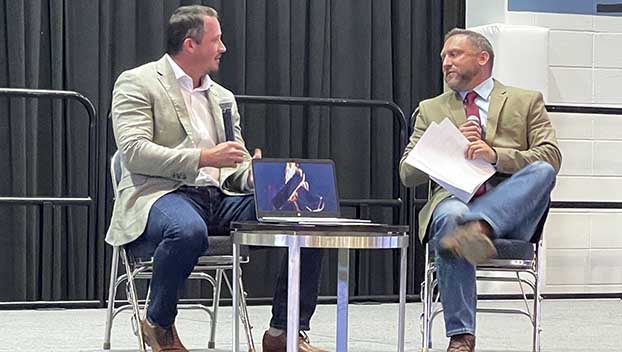 Rivers graduated from Central High School in Beaumont and studied civil engineering at Lamar University, said Joe Tant, financial director for the Greater Port Arthur Chamber of Commerce. The chamber sponsors the monthly event, which takes place at the Carl A. Parker Center.

Rivers got his start in construction after graduating high school when his mother saw an ad in a newspaper for an architect in search of a draftsman.

“I said, ‘Mom, I did a little drafting in high school. They’re not going to hire me. I have no education, no experience,’” he said. “She said, ‘no, you need to apply.’ That might’ve been because she was ready for me to get out of the house. It had been a couple of months since graduating.” 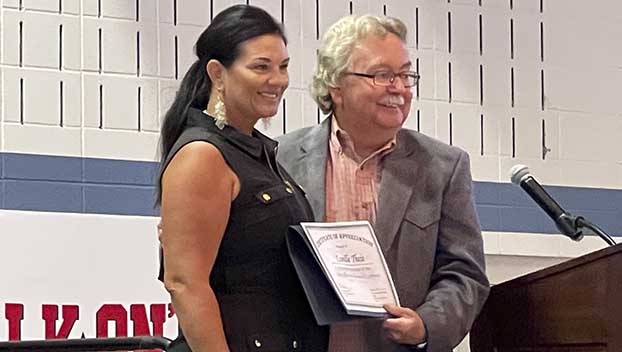 Despite his doubts, Rivers was hired, but learned he enjoyed the construction aspect more than the design. Later he began working for a firm in Nederland, where he was able to see the industry from a different view.

SETEX opened in 1990 under the direction of Jim Shell, Jay Jeffries and Johnny Landry, according to the business’ website. In 2014, Rivers took ownership of the company, which under his direction has managed more than $400 million in construction projects in Southeast Texas.

Some of those local projects include:

“We’ve been fortunate enough to have good people in the company,” Rivers said. “We’ve been able to do a lot of work in the City of Port Arthur that we’re really proud of, and we appreciate the opportunities with the city and the school district.”

The Contractors Business Development Group meets on the second Wednesday of each month. 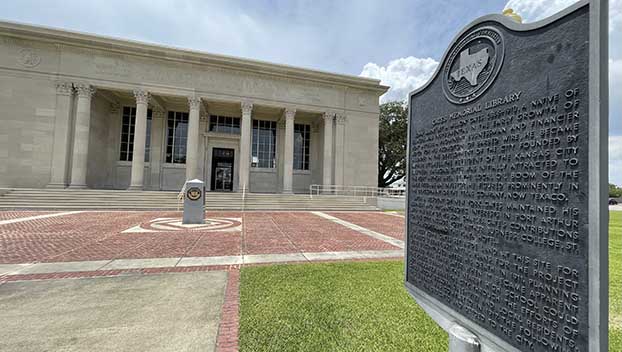