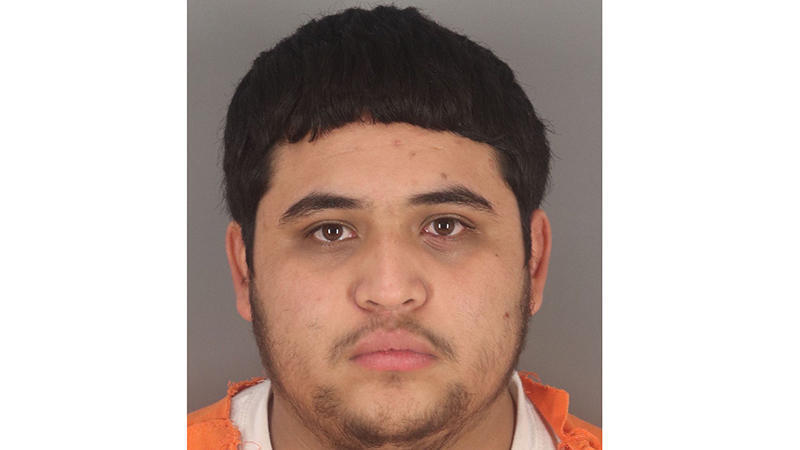 A Port Arthur man who sexually assaulted two children over four years has been sentenced to 35 years in prison.

Eduardo Briones was indicted in December 2020 by a Jefferson County grand jury on a charge of continuous sexual abuse of a child.

According to information from the Port Arthur Police Department, on Monday Briones pleaded guilty “versus challenging what he was charged for and facing his accuser(s) in trial.”

At the time of the first occurrences, one victim was 12 and the other was 9.

Since his December 3, 2020 arrest, Briones has been in the Jefferson County Correctional Facility on a $150,000 bond.