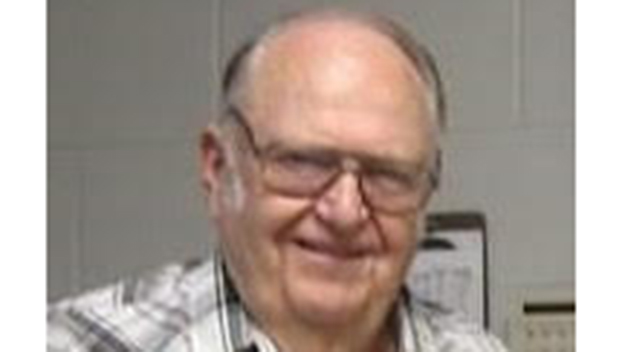 Alvin was born on July 24, 1932 in Winnfield, Louisiana to the late Alvin and Agnes Stockman.

He proudly served his country in the United States Army during the Korean War. Alvin was a kindhearted man with a gentle demeanor. His hobby’s included working on old cars and reading.

Alvin was preceded in death by his parents, Alvin B. Stockman, Sr. and Agnes (Rogers) Stockman.

A gathering of family and friends will be held Monday, July 11, 2022 from 12:00 p.m. until 1:00 p.m., with the funeral service to begin at 1:00 p.m., at Melancon’s Funeral Home. Interment will follow at Memory Gardens Cemetery in Nederland.