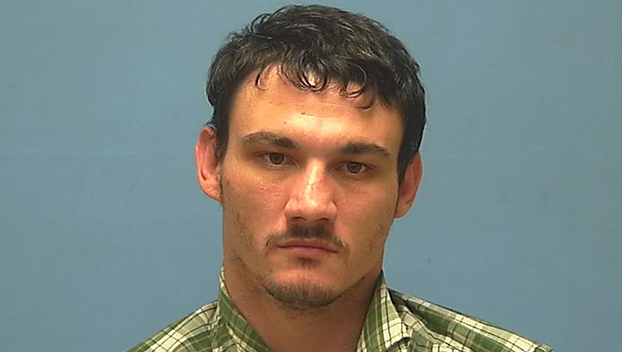 VIDOR — A Crimestoppers tip led to the arrest of a “dangerous wanted fugitive” hiding in a bathroom, police said.

According to Vidor Police Chief Rod Carroll, officers in his department and deputies with the Orange County Sheriff’s Office used a community tip Tuesday to respond to the 1900 block of Concord Street.

Carroll said the resident gave authorities the right to enter the premises. According to the chief, officers discovered 31-year-old Timothy Bryan Claypool hiding in the bathroom.

He was arrested at that point without incident.

No other arrests were made.

Carroll said Claypool had active warrants in Hardin County for a failure to appear in a controlled substance investigation and bond revocation out of Jefferson County for theft.

With the suspect now in custody, Carroll told Orange Newsmedia that investigators would be speaking with Claypool about several other unrelated open investigations.

Nearly a month ago, Vidor Police took their search for Claypool to the community by asking for the public’s assistance in locating Claypool.

According to Vidor Police, Claypool was a “dangerous wanted fugitive.”

Vidor officers recovered a stolen vehicle in June in the parking lot of the 2300 block of North Main Street that was borrowed by Claypool from a family member and not returned.

Claypool is a convicted felon and registered sex offender.