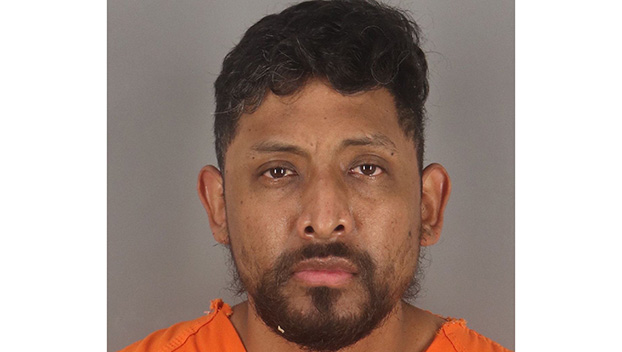 The continuous sexual abuse of a child who was 11 years old when the attacks began led today to a prison sentence.

Judge Raquel West sentenced Jorge Angel Davila to 35 years in the Institutional Division of the Texas Department of Criminal Justice.

According to prosecutors, the victim’s mother located information on the victim’s cell phone indicating the defendant had been sexually abusing the victim. The victim confirmed the abuse had been ongoing since she was 11.

The defendant admitted to carrying on a relationship with the child.

The victim was seen for a sexual assault forensic exam at St. Elizabeth Hospital and was interviewed at a child advocacy center in Hidalgo County, where she further detailed the abuse.

If Davila completes his sentence, he will have to register as a sex offender for the rest of his life.