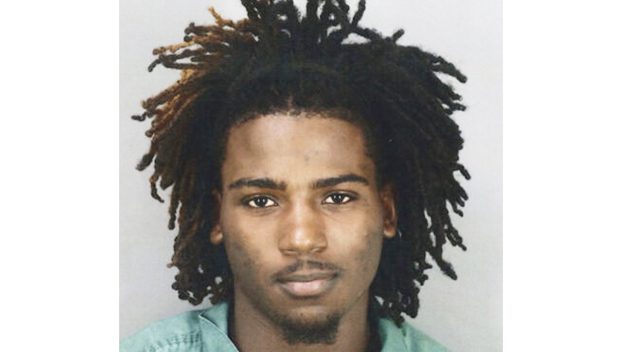 On Sunday at 6:11 p.m., Beaumont Police responded to 520 North Dowlen (Glen Oaks Apatrments) in reference to a civil standby.

The investigation is on-going and an additional arrest is expected.