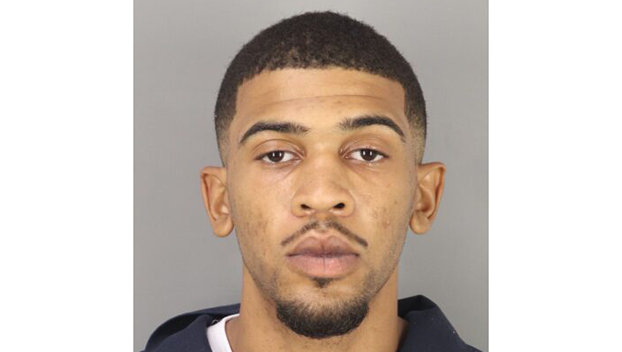 A Port Arthur man who was one of five people arrested in connection with a Beaumont homicide was indicted Wednesday by a Jefferson County grand jury.

Also indicted on the same day as Babino were Kaylon Johnson, 17, and Charles Verdine, 19. The former two remain in the Jefferson County Correctional Facility on bonds of $1 million each. According to court documents, following his arrest, Johnson was taken to the juvenile detention center.

At the time of the shooting, the other two suspects were said to each be 14 years old.

Shillow’s death occurred in the 2200 block of West Virginia Street in Beaumont at 7:28 p.m. Security footage obtained near the area show two men approaching the victim in his parked vehicle, opening the passenger door and firing at least one round, the documents say.

At about 11:30 p.m. the same day, a Beaumont police officer was flagged down at a gas station in the 3000 block of West Cardinal Drive in reference to an auto theft.

Surveillance video from that crime reportedly showed the same vehicle and suspects involved in Shillow’s shooting.

The theft victim was able to track the vehicle, and officers located it in the area of The Avenues. A brief vehicle chase occurred before the driver stopped at The Woodlands of Beaumont apartment complex and five men fled on foot, the documents say.

With the assistance of a K-9, all five were arrested.