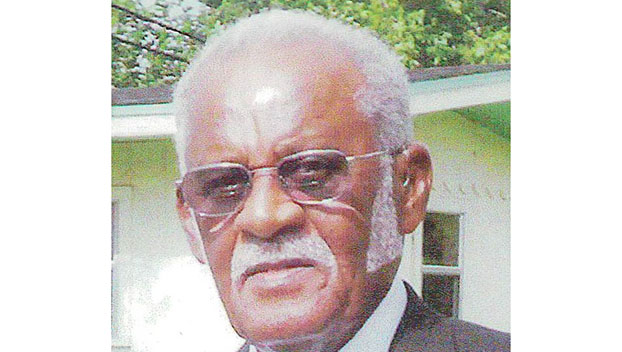 Mr. Joe Alfred Hill quietly departed this life on June 21, 2022, in the peaceful comfort of his caregiver’s home.

His final days were filled with reminisces over his life with his beloved wife “Mot” or by sharing conversations with neighbors and close friends.

His parents guided him with love in a Christian environment at home and at Pleasant Grove Baptist Church. He accepted Christ at a very early age.

He was drafted for military service in November 1951 being stationed in Germany during his tour of duty. Once he was honorably discharged, he came to Port Arthur to visit his sister Opal Ford where he met the love of his life, Modestine Bean Hill.

They were married in 1953. Though they had none of their own, they mentored many children, several of whom referred to them as Mom and Dad.

While Mr. and Mrs. Hill were members of Mount Sinai Baptist Church, the couple held bible study classes at the church and in their home.

After leaving Mount Sinai in the early 90’s, the Hills joined Antioch Baptist Church but continued their bible study classes and sponsored a marriage ministry.  They worked together for the Lord until Mrs. Hill’s health failed.

Mr. Hill is preceded in death by his wife of 62 years; his parents; and all his siblings.