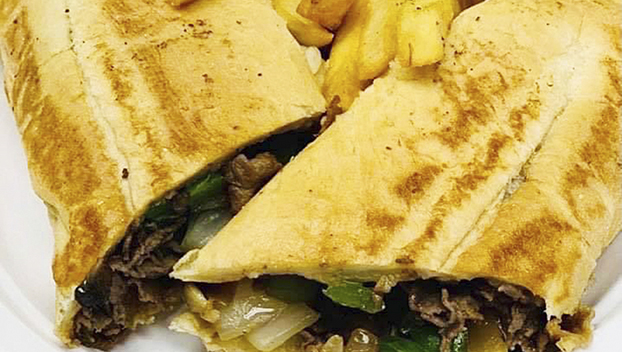 Barry Nokshiqi moved from Albania to the United States four years ago with the hopes of following the family tradition of owning a restaurant.

“I was looking at the area when I first came here and I was asking myself, ‘what was missing here?’” Nokshiqi said.

“There are a lot of Italian food places in the area. We also own Tuscany. I thought a Greek restaurant would work. We wanted to give something new to the area.”

Nokshiqi grew up with a passion for cooking thanks to his family, many of which share his professional love. 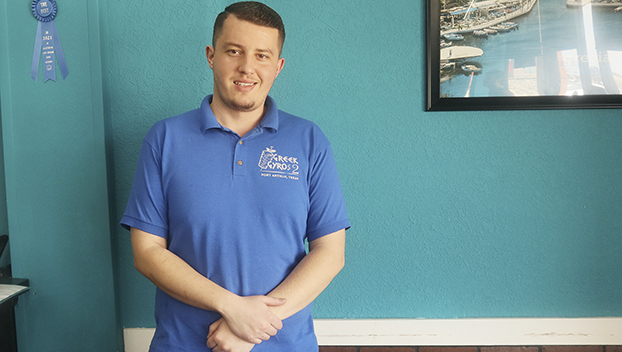 “My whole family owns restaurants,” he said. “We all went into the food industry. It’s the hardest, but we love it.”

The owner said his favorite food is Italian but added Greek Gyros 2, which is located at 3620 Highway 365, has some delicious options.

“I am going to make some additions to the menu,” he said.

“I need to add some more equipment to the kitchen. We have the best Greek salads in town. We were voted that last year with the Port Arthur News readers. The gyros are really good. We have all kinds of good kabobs. We have beef, chicken, shrimp and lamb. We are famous for the lamb dishes. About 80 percent of the customers come for the gyros with a salad or the Greek salad with the gyro meat on top.”

Nokshiqi said menu additions would ideally come towards the end of 2022. 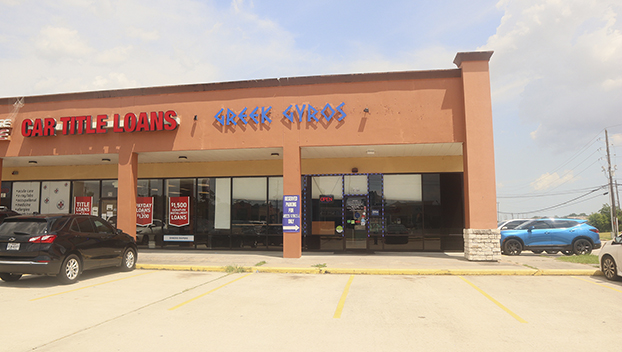 “I need a whole remodel on the kitchen,” he said.

“It is too small. I need to expand the kitchen. We are waiting to see how things go. For the winter season, I want to add some soups and stuff.”

Nokshiqi was studying business management in Albania when he decided to make the trip to the United States. He had two more years to get his degree but thought his experience was the best teacher.

“I was learning how to manage a business,” he said. “When I got here, started learning some more. The school helps a lot but the experience helps. I think 70 percent is the experience and 30 percent is the books. I wanted to open my own place because I knew how it works. I had good people around me, like my uncle, my brother and my dad.”

Nokshiqi has aspirations of opening another restaurant at some point but added he wants to focus on making Greek Gyros 2 the best it can be.