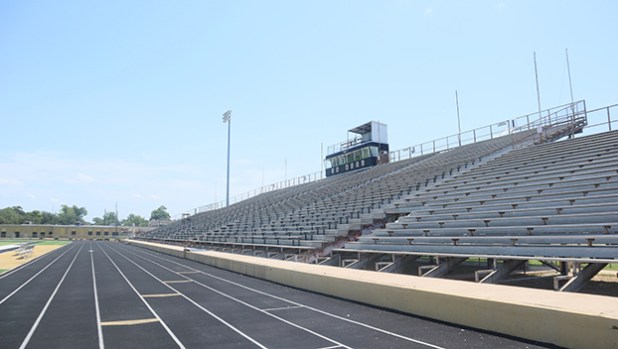 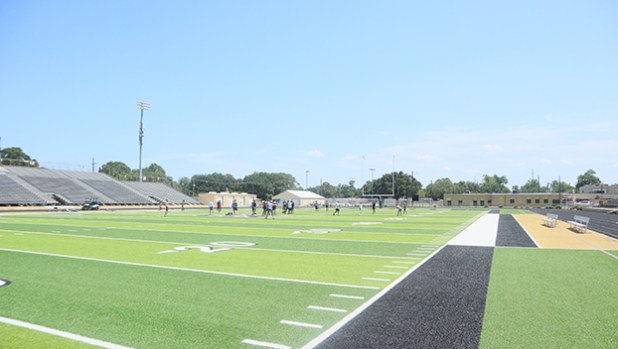 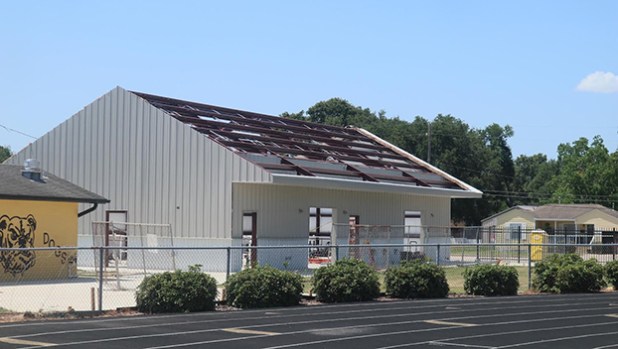 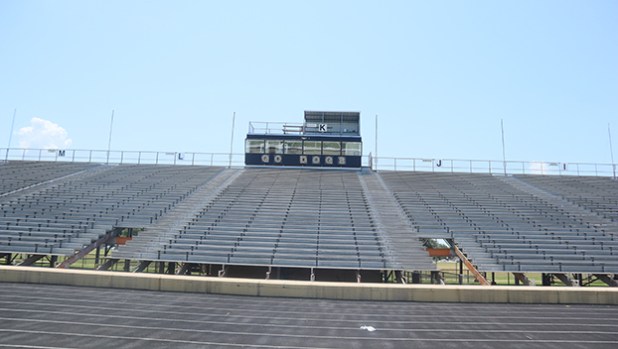 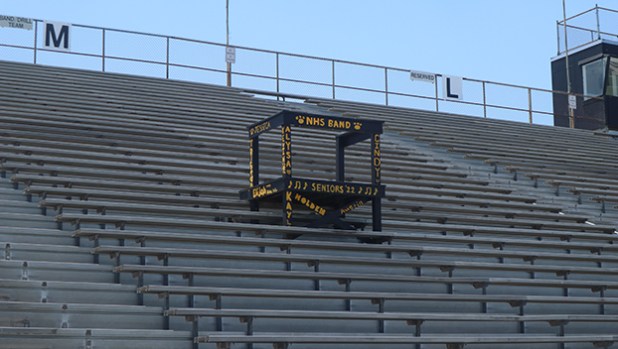 NEDERLAND — Bulldog Stadium will have a bit of a different look and feel to it when fans return for the start of the football season in August.

Fans who have grown accustomed to sitting in a particular seat could be in a different location as renovations change the seating layout. Bulldog Stadium will have an additional 1,017 reserved seats in 2022.

Section M, which had been previously designated for the band, Westernaires and twirlers, will be in the back of the end zone similar to the way they were in 2020.

Sections I and M will now be reserved seating.

The first two rows of each section will be gone in order to allow for more room for wheelchair access per the Americans with Disabilities Act.

Ticket holders displaced by the removal of the first two rows have first dibs at seats in Sections I and M. Those displaced will be able to make those selections prior to the date for open ticket sales.

The ADA compliance also required 2-3 seats to be taken off of rows to accommodate a wider walkway between sections.

“We looked at several different scenarios, but we wanted a solution that would be most equitable for everyone,” Nederland Independent School District Assistant Superintendent Bill Jardell said.

He said Section H remains general admission, and Section N is the student section. Fans will also be able to buy seats at the gate that weren’t sold as season tickets.

NISD School Board President Micah Mosley is aware some fans will move from seats they might have sat in for decades.

“Ultimately, when you look at what the team put together, the end product is going to be really good for the community and people that want to go see a family member or friend,” Mosley said.

Mosley also said Nederland season tickets traditionally have a long waiting list that could be greatly reduced with the addition of more than a thousand reserved seats.

“It is really hard to get them, and people camp out for them when they go on sale,” he said. “There are more seats available.”

District officials said NISD received mostly positive feedback from the 2020 season of having the band, Westernaires and twirlers in the end zone. Mosley said the move allowed for a more visible line of sight for parents who had children in those organizations.

Those who drive by Bulldog Stadium can already see the frames of the new restrooms that are being built on both sides. The stadium will also feature a new ticket booth and press box.

The district will hold trade days Aug. 2 and Aug. 3.

Ticket sales will open for the public Aug. 5-12.

Jardell said season ticket holders should be on the lookout for emails and letters from the district with more information about the season ticket process.