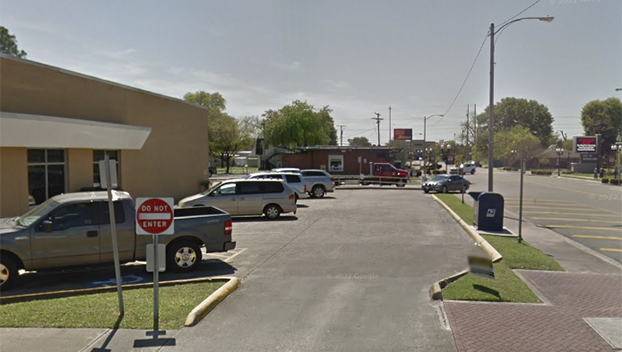 NEDERLAND — The drop box outside the Nederland Post Office recently suffered damage in what could result in criminal charges.

And there may be other local mail drop boxes impacted.

Police Chief Gary Porter said it appears someone tried to pry open the box between Wednesday night and Thursday morning. The postal service reported the issue, he said.

The amount of damage was unknown as of Monday morning.

While Internet rumors claimed Port Neches and Groves’ drop boxes were impacted, there were no reports made in those cities.

Port Neches Police Chief Paul Lemoine last saw the drop box in his city Friday and it appeared normal. He said he would check the box to see if it was wrapped or for a note on the door of the post office.

Groves City Marshal Norman Reynolds Jr. was not aware of any damage at the Groves post office.

Federal offices including post offices were closed on Monday in recognition of Juneteenth.