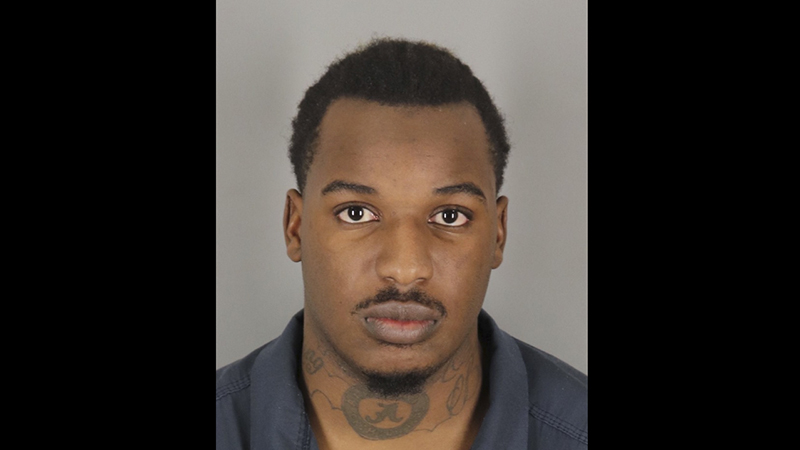 Jury deliberations began just after 10 a.m. Thursday in the murder trial of a Port Arthur man accused of killing a man after an altercation at a restaurant.

Martin Vincent Pettway, 23, if charged with the Aug. 17, 2019, death of Jesse Rodriguez, who was shot while driving his truck at the intersection of Dowlen Road and Eastex Freeway.

Pettway was one of four people in a vehicle behind Rodriguez. The two had a verbal altercation shortly after Rodriguez bumped into someone’s chair at Cicis.

In closing arguments Thursday, defense attorney Audwin Samuel reminded the jury of Judge Raquel’s West’s instructions that a defendant can’t be convicted on testimony of an accomplice without being supported by corroborative evidence.

He called into attention testimony of Nyah Mayfield, who said she didn’t see who did the shooting. Mayfield and Xavier Michael Parrish were in the vehicle at the time of the shooting and were also charged.

Prosecutor Luke Nichols said friends and family of Rodriguez gave slightly different versions of what happened, and that is to be expected.

He noted jurors also saw video showing the altercation between Pettway and Rodriguez, and heard testimony from witnesses.

RELATED: Read testimony from witnesses and experts that spoke in trial Wednesday