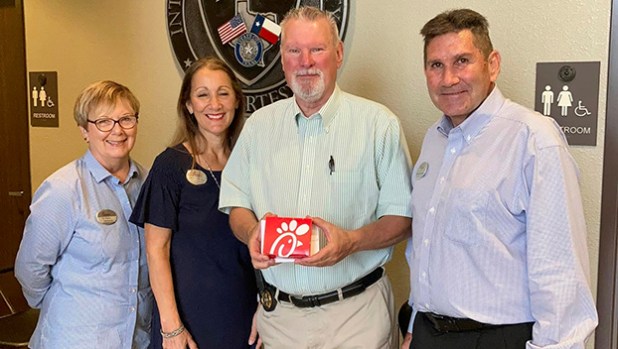 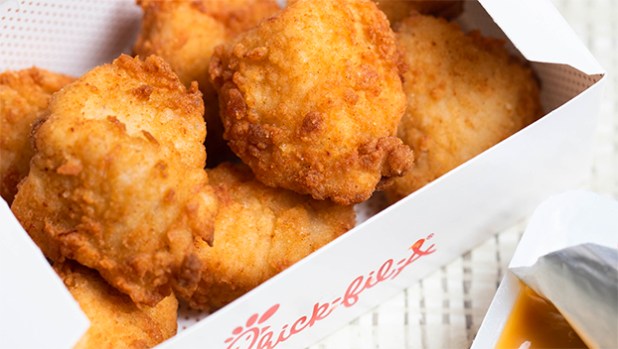 The 12-count nugget meal is one of the more popular menu items. (Courtesy photo) 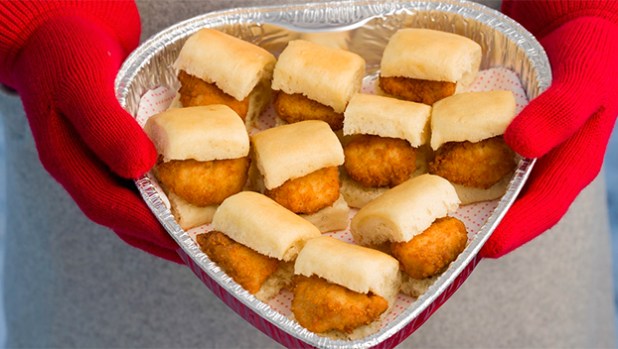 The chicken mini meal is offered on the breakfast menu. (Courtesy photo) 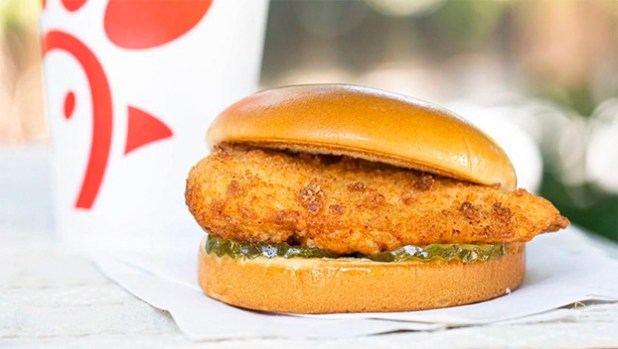 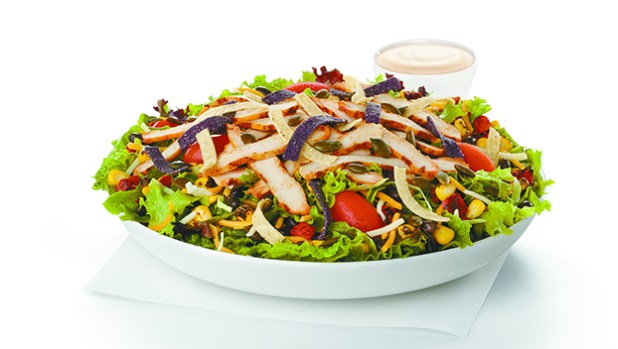 GROVES — Southeast Texans have flocked to the new Chick-fil-A in Groves, which opened its doors a week ago.

Just before the opening, the location owners visited local first responders to give a gift of gratitude.

Groves Marshal Norman Reynolds said owners Mike and Becky Tschirhart showed up at the police station unannounced to hand out gift cards to each officer on the force.

“First of all, we are extremely glad to have them in our community,” Reynolds said. “For them to honor us that way is about as good as it gets.”

The franchise handed out a total of 100 cards to “local heroes” and donated $25,000 to Feeding America to support the greater Beaumont area.

The cards handed out to the local heroes is good for 52 meals between now and August 2023. Groves PD has 24 officers on staff.

“It is very, very generous of them,” Reynolds said. “I’ve already gone by as have all of the guys, I think. I think they were already using them on the opening day. I doubt any of that will go to waste. It was a heck of a gesture, for sure.”

The Tschirharts also stopped by the Groves fire station to hand out cards to the fire fighters.

“They’re a huge asset to the community, not only because of the business they bring, but they area community-oriented business,” Groves Fire Chief Lance Billeaud said. “They are supportive of all of the community, not just first responders. It is a corporation that should be a model for other businesses. You go to high school football games and they are selling Chick-fil-A sandwiches. You go to other events and they are there.”

The fire chief said the business was present for the opening of the new fire station.

“They talked to the city manager and said they would love to help out,” Billeaud said. “They were here in full force. They helped out and distributed sandwiches and had lemonade for all of the people around here. They even ran out twice and went and got more and brought it back. That just tells you what type of people they are.”

Billeaud said he hasn’t made his way over to the new location yet but added that he will in the near future.