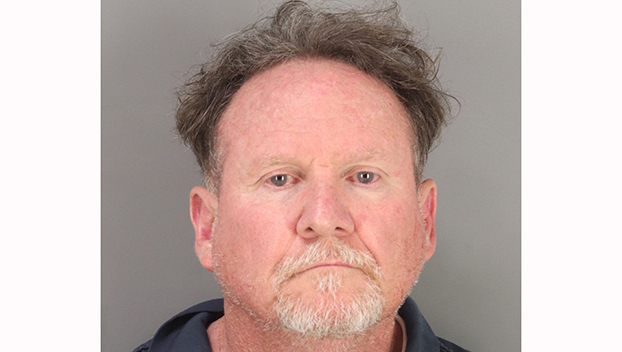 A former Vidor police officer that allegedly placed a weapon to a family member’s head and assaulted her was indicted by a Jefferson County grand jury this week.

Michael Steven Shaw, 62, of Beaumont, was indicted on a charge of aggravated assault-family violence for an alleged April 4 altercation.

According to court documents, Beaumont police were called to a disturbance on Chicory Street, where they were told there had been an argument between the suspect and victim because of something the victim posted on social media.

The victim said the man pushed and shoved her and at one point put a pistol to her head.

When she tried to take the pistol, he pulled away and she was scratched. He also reportedly hit her with an open palm to the right side of the face and back of the head.

Police noted the woman had red marks on her hands, upper chest area and lower part of the back of her head.

Shaw was located away form the scene on Texas 105 and Jessica Lane and arrested on a charge of driving while intoxicated. He was also charged with aggravated assault with a deadly weapon.

Shaw bonded out of county jail the next day on a $25,000 bond for the aggravated assault charge and $1,000 for the Driving while intoxicated charge.