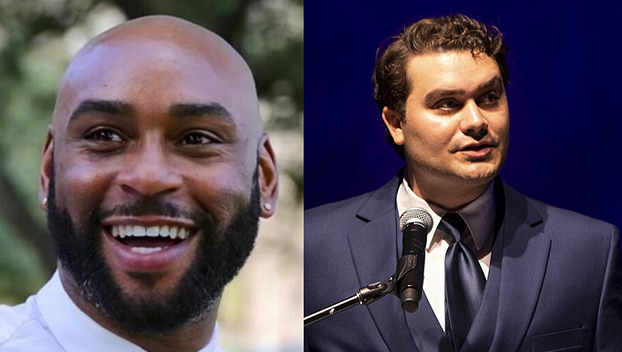 The decisions were close across Jefferson County, where voters made their voices heard in a couple of close elections.

They were competing for the seat currently held by state Rep. Joe Deshotel, who did not seek reelection.

In March, Hayes took 43 percent of the vote and Trahan took 48 percent.

The winner faces Republican candidate Jacorion Randle in the fall. 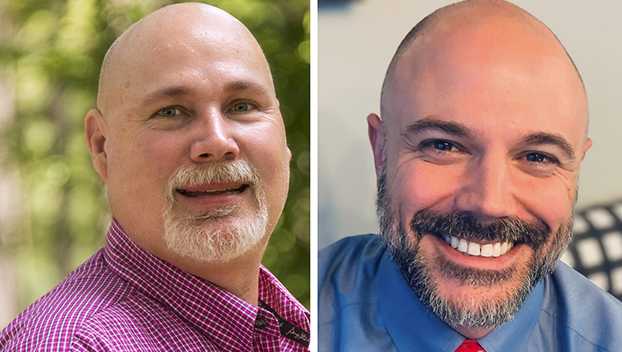 In the race for Republican candidate for Jefferson County Commissioner Precinct 2, Carey Erickson topped Alex Rupp by a percentage of 53 to 47 percent.

The two men seeking the position currently held by Darrell Bush, who was appointed to fill the unexpired term of Brent Weaver and did not seek election.

In March, Erickson won 35 percent of the vote, and Rupp took 34 percent.