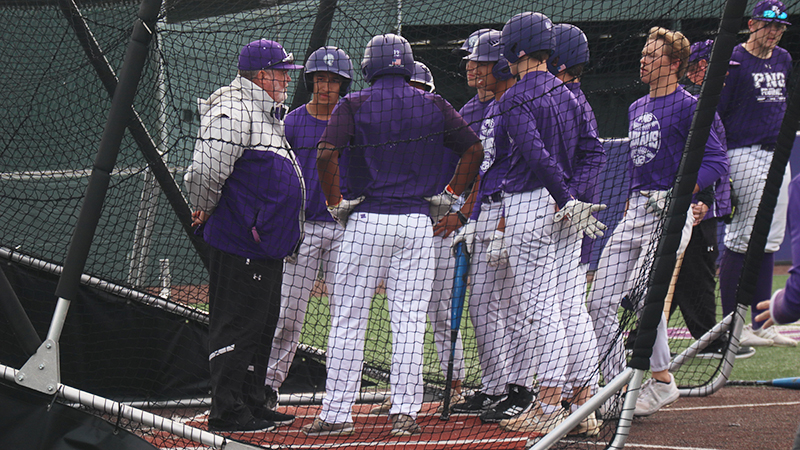 Baseball players from Port Neches-Groves and Nederland were named to the All-District 21-5A teams this week.

Both teams squared off in a play-in game at the end of the season for the district’s final playoff spot.

PNG sophomore Sean Gardiner was named the district’s Newcomer of the Year.

“Sean is an outstanding young man and comes from a really good family,” Head Coach Scott Carter said. “He works extremely hard. He was deserving of it. He is typically a middle infielder. Because of some injuries, he moved in to be a catcher for us. He is just a team player.”

The Mid County pitching staffs were well represented on the all-district selections with pitchers from both schools on the second team, as well. Nederland senior Kyler Baker made the list, along with teammate Gage Driskell. PNG senior Mason Hernandez also made the second team.

“It is always an honor to see other coaches approve of your kids,” Carter said. “To finish where we finished and have the season we had, I thought we had an outstanding turnout on the all-district team.”

Bulldogs Noah Kendrick, Mason Beresford and Cade Hollyfield were on the second team.

“We are just proud,” Nederland Head Coach Bryan Spell said. “Anytime there is recognition like that, you are proud of your group.”

Spell wants his players to be internally motivated but said the all-district teams help with confidence. Both schools return several all-district players next season.

“It is nice to be recognized,” Spell said. “In baseball, confidence is a huge thing.”

Both coaches said they are happy to see seniors get noticed for their hard work put in over the course of their high school careers.

“When you pour yourself into a program for four years, it is just rewarding to have that,” Spell said. “We are happy for them.”