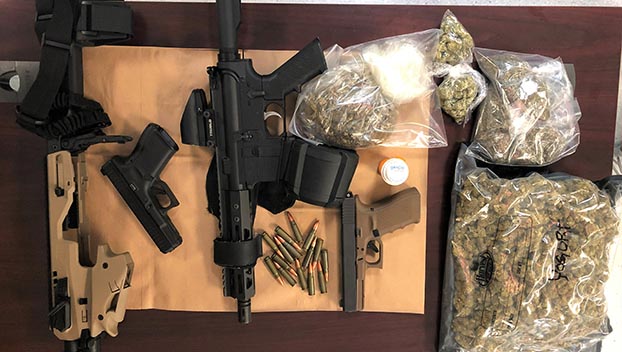 Port Arthur Police said a wanted gang member was arrested Tuesday during an apprehension that included the confiscation of guns and narcotics.

According to a release provided by the Port Arthur Police Department, the 23-year-old suspect and wanted fugitive was located in the 3600 block of 40th Street. 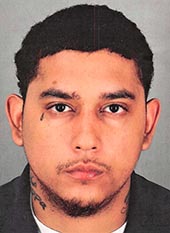 “This individual is also a documented gang member within the State of Texas,” the PAPD release stated. “Upon investigators entering the residence, several firearms and approximately four pounds of marijuana were confiscated.”

One of the Glocks recovered, according to police, is believed to be a fully automatic pistol.

This case is being forwarded to ATF for review.