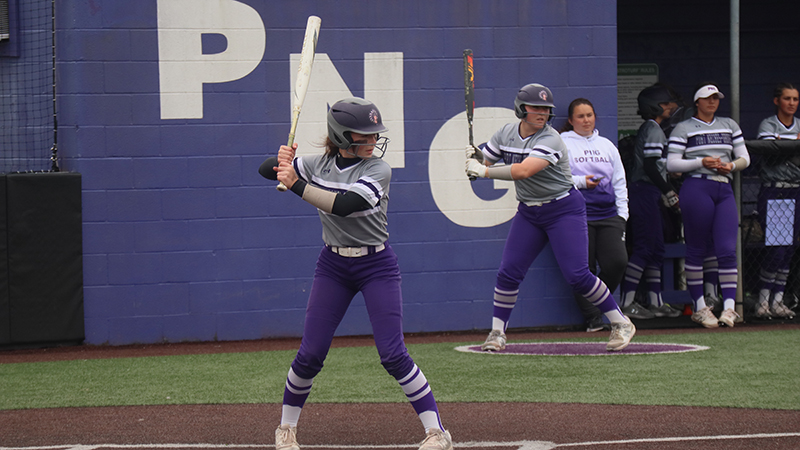 Port Neches-Groves led the way with eight selections, followed by Nederland with four and Memorial with two.

“Thames getting offensive player of the year was super exciting,” Head Coach Taylor Harvill said. “She definitely stepped up in the lineup and became one of my most consistent hitters when district rolled around. That was good to see.”

Seven of the eight players return to PNG next season.

“I believe they all deserved it and worked really hard,” Harvill said. “They did what they were supposed to. Obviously we will have stronger and higher goals for the team going into next year. The expectations will also be higher. They will have to know that I expect them to do the same or better. I am looking forward to next year.”

McDaniel is the only PNG selection graduating this year.

For Nederland, Laney Thompson and Tori Morrison made second team, while Kynslee Harris and Chesney Wright were honorable mentions.

Coach Will Mallette is proud of the players that made the team, but said he felt like more Bulldogs should be on the list.

“That is up to other coaches,” he said. “The players that made it are great. There were some girls that played big roles on our team and didn’t get recognition, but it is great to have coaches recognize our players.”

Mallette said the players who made the list can use it as a building block for next season, while the ones who feel like they were slighted can use it as fuel to improve.

“It will provide some motivation for girls who weren’t recognized,” he said. “We will use it in the offseason. It is good for young players to see people not make it. They know how important it is to make sure other teams recognize you when you play them.”

Harris and Thompson return for the Bulldogs next season.

Memorial’s Dekarra Anderson and Charnel Jones were named as alternates. Both return for the Titans next season.