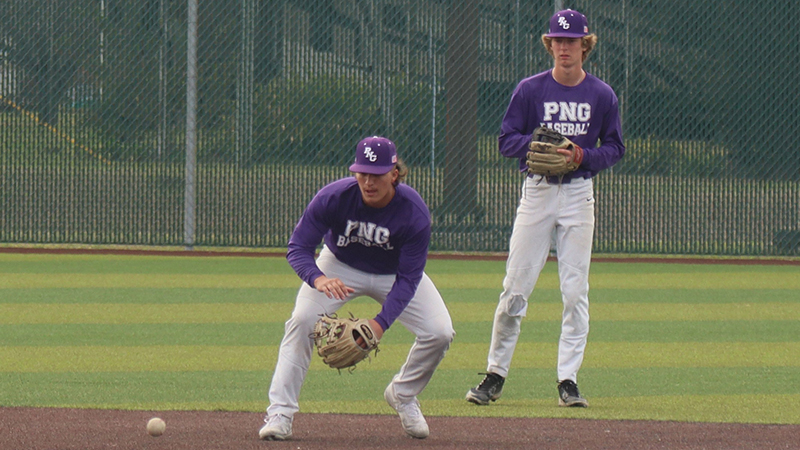 A total of 17 athletes from Memorial, Port Neches-Groves and Nederland will compete in soccer, softball, baseball, basketball, volleyball and football next month.

SETCA chooses seniors from across the region to participate in the all-star games as a finale to their respective high school careers.

The Nederland Bulldogs lead local schools with 11 participants. PNG and Memorial each have three athletes representing their programs. 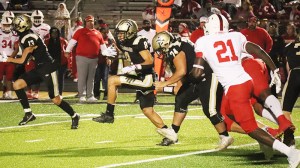 The teams are divided into east and west regions for each sport. Athletes from PNG, Memorial and Nederland play for the east teams.

Tori Morrison and Chesney Wright represent the Bulldogs on the softball team, while Britton Gomez will play in the baseball game.

Abby Meaux, Kamren Savarino and Katie Perez will compete in the volleyball game, while Tripp Parker will play in the basketball game.

Kyndon Fuselier, Jaice Beck and Jacob Kotz will play together one more time on the football field.

For PNG, Rylee Miller will play for the east soccer team. Ryley Chiasson and Caleb Faulk will suit up for the baseball team.

Memorial’s Erial Fontenot takes the court for the girls basketball game, and Daniel Maldonado will suit up for the boys soccer game. Offensive lineman Rowshawn Calhoun will take the field for the east football team. 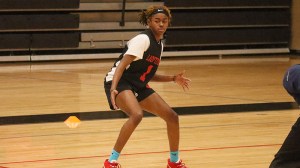 “I would be remiss to not mention the coaches in all of those sports,” Barrow said. “They have been a part of those young kids’ lives. Our kids work extremely hard in everything they do. They don’t just work hard with their coaches but also on their own. They are student-athletes first, which is so important.”

Barrow said the games provide seniors a chance to get on the field one more time.

“We have been fortunate to coach in these games,” Barrow said. “It is a neat thing to see that you are teammates with a guy you have been butting heads with for four years. That is always a good thing. You see kids in school and think they were maybe one way with other players. Then you see them and think they could be best friends. They know on the field is different than off the field. Sometimes we don’t give them credit for that.”

The AD said the games allow the seniors to reflect on the past four years and see how far they have come.

The softball and baseball games will be played at 5 p.m. June 15 at Barbers Hill High School.

The volleyball and basketball games will be played June 16 at 4 p.m. at East Chambers High School.

The football game will cap off the week at 7 p.m. June 17 at Beaumont Memorial Stadium. 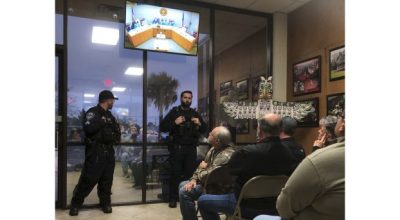