Chief: House heavily damaged by fire had no smoke detectors 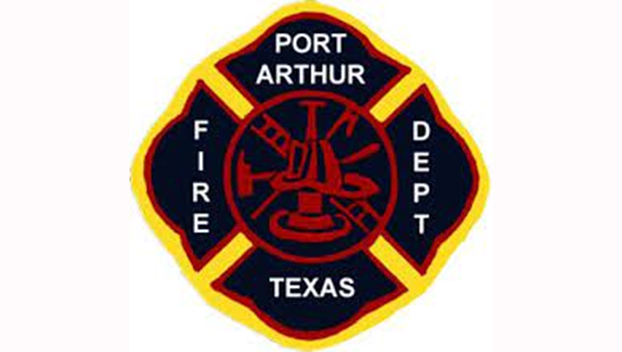 According to information from the Port Arthur Fire Department, crews were called to the 200 block of Dixie Drive at 12:19 p.m. On arrival, firefighters reported seeing black smoke in the area.

The two-story residence was a garage on the first floor with living space above. The fire was on the second floor, and fire crews “rapidly controlled and extinguished the fire,” the department said in a written report.

No nearby structures were affected.

There were no occupants found inside the residence at the time, but Red Cross was contacted and said they would help the residents find temporary housing.

The cause of the fire is under investigation.

“No smoke detectors were noted in the home,” Fire Chief Greg Benson said in the written report. “A very different outcome would have been likely if this fire occurred in the middle of the night with a house full of family members. Any fire in your home puts you and your family at risk. Having operating smoke detectors is an essential safety factor for you and your family’s lives.”