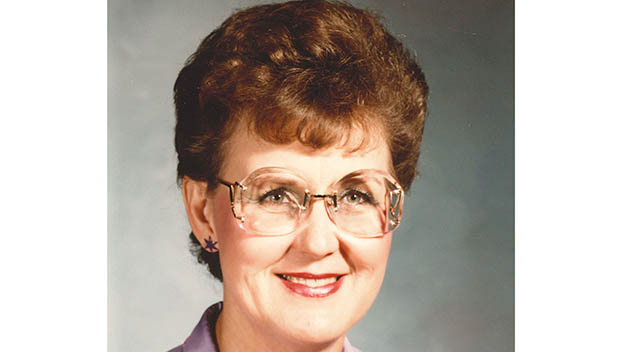 She was claimed by William Gaines Hardin and Verna Blackmon.

As she approached school age, she was enrolled and attended the Port Arthur Independent School District and graduated.

Upon graduation, she enrolled and graduated from Lamar University in Beaumont, Texas with a Bachelors Business Administration and later obtained a Master’s Degree in Business from Sam Houston State University, Huntsville, Texas.

Her achievements in her journey of life found her as a member of the Alpha Delta Pi Sorority, Worthy Advisor for Port Arthur Rainbow for girls, member of the Order of Eastern Star #953 and the Bluebell Chapter #856 in Houston, Texas.

Professionally, she was a board member of the Texas Business Education Association where she held all offices at the District level and served as State Secretary for TBEA.

Additionally, she served on the State Textbook Committee of the State Board of Education for two different terms.

As with many teachers, Peggy spent the majority of her life teaching in the Port Arthur ISD for 27 years (1971-1987).

In addition, she was Adjunct Instructor, Lamar University, Beaumont, Texas and Lamar College-Port Arthur, Texas during this time span.

Peggy was an enterprising person and one not to idle. Upon retirement, she served as Treasurer for the Port Arthur Association of Retired School Personnel.

Her parents, Verna B. Hardin and William (Bill) Gaines Hardin, preceded her in death.

Condolences may be expressed at SchmidtFuneralHome@comcast.net 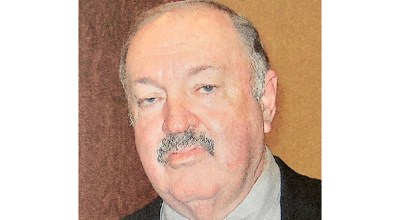 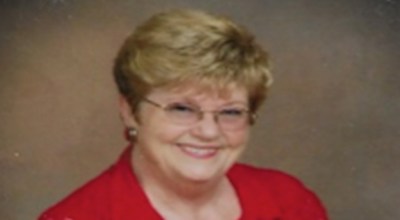