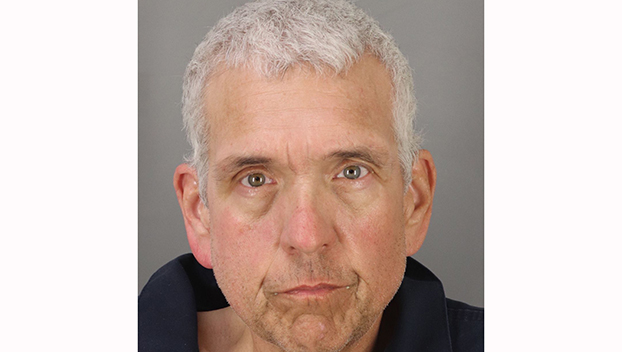 A man from Orange has been indicted in Jefferson County after allegedly leaving the scene of a Port Arthur wreck in a dump truck.

Timothy James Brady, 59, was charged with causing an accident involving injury or death following the March 4 crash on Texas 73.

Court documents say at 2:52 p.m., a Department of Public Safety trooper was sent to a wreck between a Volvo dump truck and Mitsubishi Mirage.

The dump truck driver allegedly left the scene. A witness had called the Port Arthur Police Department to report its license plate number. The driver of the Mitsubishi described the vehicle as red with “Johnny Dreams” written on it.

While on scene, DPS was able to locate Brady and he returned to the location in a dump truck matching the description given by the other driver.

Brady reportedly told the trooper the Mitsubishi had changed lanes and lost control. While inspecting the Volvo, troopers identified paint transfer on the vehicle, the report says. Brady was arrested at the scene.

As of Thursday, he was no longer listed as an inmate in the Jefferson County jail.

If convicted, Brady faces up to two years in prison.