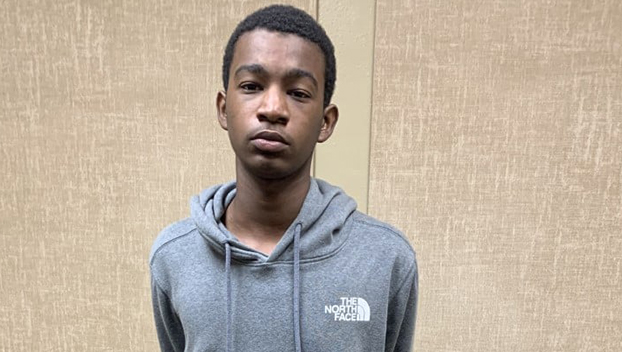 Beaumont Police Department detectives have obtained a murder warrant for Jayden Joseph Leonard, a 17-year-old Beaumont resident, for the April 25 killing of David Parkerson in the 3700 block of Usan.

Detectives responded to the scene of the homicide at 9 p.m. Monday and have been working to investigate this case.

Tuesday evening, Leonard turned himself in to detectives and was taken into custody for the murder warrant.

The investigation is on-going and additional arrests are expected, police said. Anyone with information about the killing is asked to call Beaumont Police at 409-832-1234 or Southeast Texas Crime Stoppers at 409-833-TIPS(8477) or download the P3 Tips app on your smartphone.

All tips submitted to Crime Stoppers are anonymous and you may be eligible for a cash reward.