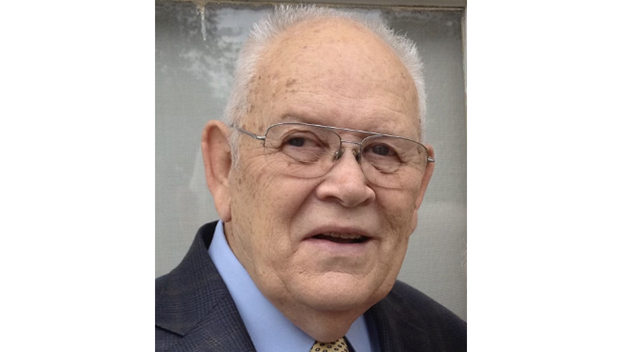 Marion E. Jones Jr. was born on June 27, 1934 to M.E. Jones and Mollie Vestal Jones in the small town of Huttig, Arkansas.

Mr. Jones was raised in Huttig but moved to Port Arthur with his parents and finished school in Nederland, class of 1953.

He married Nellie Kieschnick on December 9, 1955. Mr. Jones was an MP in the U.S. Army, stationed in the Panama Canal Zone.

Upon his return, he began a long-term career at the U.S. Post Office in Nederland.

He was a faithful member of First Assembly of God Church in Nederland and served the Lord in many roles within the church.

A graveside service will be held on Friday, April 29, 2022 at Memory Gardens Cemetery in Nederland and will begin at 10:00 a.m.