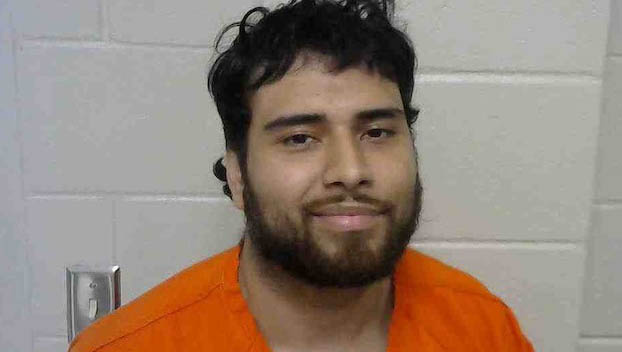 ROANOKE, Louisiana — A Nederland man was arrested last week after police said he was trying to sell drugs at a truck stop off Interstate 10 in Jeff Davis Parish in Louisiana.

Richard Moises Arguello, 29, was arrested for resisting an officer, possession with intent to distribute a controlled dangerous substance and distribution and possession of legend drugs.

He was also arrested on an outstanding warrant from the Jefferson County Sheriff’s Office.