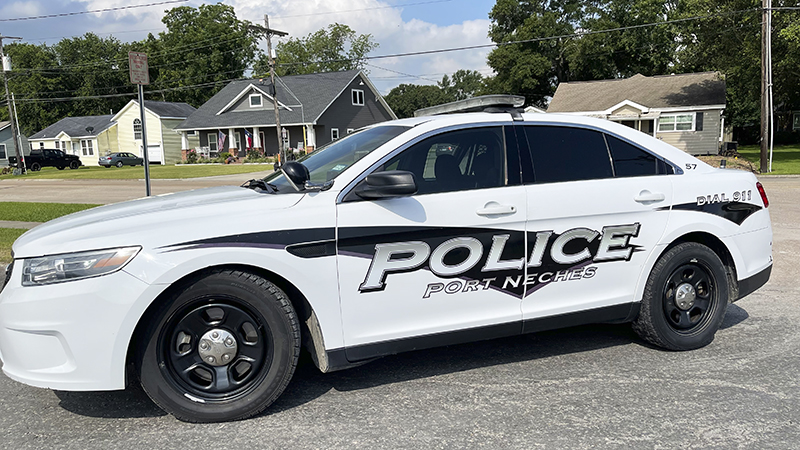 PORT NECHES — In May of 2018, Port Neches Police Officer Scott Thompson (now a detective) responded to an address in Port Neches in reference to an online solicitation of a child.

It was determined that messages from a then-unknown male and a juvenile had been sent that contained sexually explicit material.

Through that, Griffith developed a suspect, identified as Brian Orlandella, who, at that time, was 46-years-old and worked as an assistant chief probation officer in Beverly, Massachusetts.

Because of this, Griffith reached out to Homeland Security and provided them with the information.

Homeland Security took over the investigation and later obtained an arrest warrant for the suspect, charging him with sexual exploitation of a child.

Last week, Thompson and Griffith traveled to Boston to testify in federal court for their involvement in the investigation.

On Wednesday, Port Neches Police received information that Orlandella was found guilty by a federal jury and taken into custody.

Orlandella faces a mandatory minimum sentence of 15 years in federal custody, with the potential to serve a much lengthier sentence.

“We would like to thank (Homeland Security) for their assistance with this case and the federal prosecutors in this case for their time and effort involved in ensuring that a predator was taken off the streets,” Port Neches Police Chief Paul Lemoine said.

According to the National Center for Missing and Exploited Children, in 2021, the CyberTipline received 29.3 million reports of suspected child exploitation.

“Please monitor your child’s use of electronics and social media,” Lemoine said. “If you suspect a child is being sexually exploited, please report the incident to your local agency or NCMEC at Home (missingkids.org).”