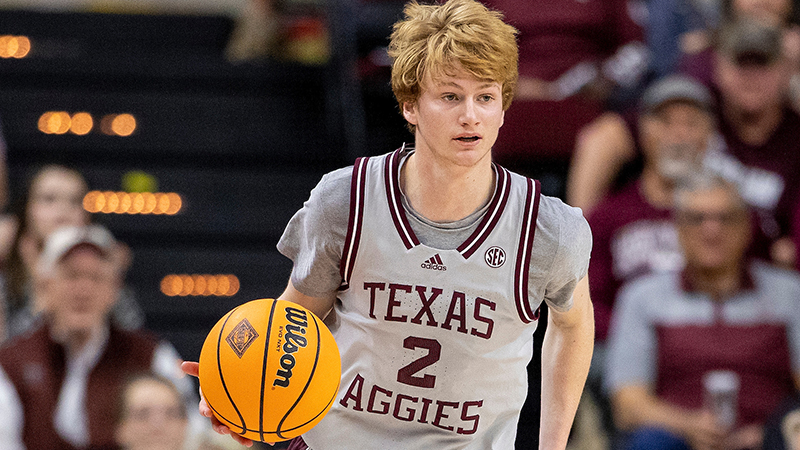 In his second year at Texas A&M, Nederland graduate Hayden Hefner saw his role expand with the Aggies basketball team.

While Hefner averaged just over 11 minutes a game for his sophomore season, the Aggies student-athlete averaged 15 minutes per game in the last 13 games.

A&M finished the season 27-13, earning a spot in the NIT, where the Aggies made it all the way to the title game before losing 73-72 to Xavier.

“The transition has been really smooth,” Hefner said of going from playing at Nederland to TAMU. “It is a lot more regimented. There is a lot more time devoted towards it. All in all, it has been a really good thing. The biggest difference has been the speed of the game. High school ball, especially in Texas, is a lot slower pace. Here, everyone is the best player from there high school or in their district. It wasn’t really a problem but it was a major difference.” 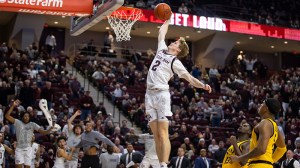 Hefner said his welcome-to-college moment came in his freshman year.

“One of my first weeks here with Quenton (Jackson), we were in a pickup game,” Hefner said. “He chase-down blocked me. It was the first time it happened. He is shorter than me. I was blown away from it. I knew I was playing with some different athletes. It never happened at Nederland at all.”

The sophomore said he is appreciative of his time with the Bulldogs and Coach Brian English.

“He taught me what basketball really was,” Hefner said. “He taught me all of the little details and the mental aspect. He taught me how to attack each moment and prepare for each moment. He shed light on what I needed to do on a daily basis from my freshman year. He had an impact on who I became and who I am becoming.”

Southeast Texas is known as a football hotbed, but recent success in high school and college basketball has put the area on the map for local talent. While Hefner is making his way at A&M, his former AAU teammate and Memorial graduate Kenneth Lofton Jr. declared for the NBA draft after his sophomore season at Louisiana Tech.

“I keep up with Junior,” Hefner said. “I think our area is becoming a basketball area because the kids are playing competitive basketball at such a young age. We were on teams in the fourth grade and traveling to Dallas to play. I played with Junior in fourth, fifth and sixth grade in AAU. We had always been on the same team and playing kids from all over. It is something we have always done.” 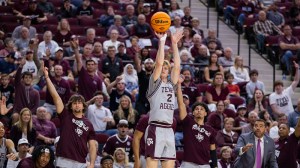 Many of Hefner’s lessons have come off the court.

“It is important to stay humble and be present,” he said. “You have to attack each day, and it will take you a long way. I am trying to enjoy the college experience and living on your own.”

Hefner said his best game came in February when he scored a career-high 17 points against Missouri.

“That was my favorite game because I was able to show everyone what I am capable of doing,” he said. “It was like a trailer, so to speak. I know I got a dunk that game. It was a fun game. I enjoyed that one.”

As he prepares for next season, Hefner said he will work on getting bigger and stronger in the offseason.

“I look forward to improving my numbers and being a vital piece of the team,” he said. “I want to be someone that we look towards in times of need whenever we need to get going or a gel guy because I can do it all. Whatever coach needs me to do, I will go out and give my best effort.”