The new edition of Greater PA The Magazine is here 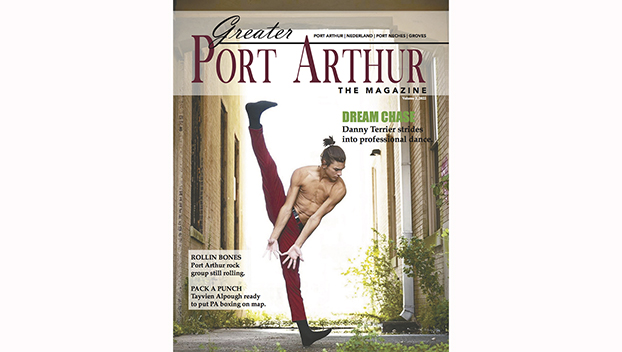 Danny Terrier is on the cover of the current Greater Port Arthur The Magazine.

The local man is following his entertainment dreams all the way through a national showcase as a dancer in the JoJo Siwa D.R.E.A.M. Tour.

He didn’t even start dance class until he was 10, and now he works for a celebrity who in 2020 was named to Time Magazine’s 100 Most Influential People In The World.

Terrier’s story is one of many spotlighted in this edition of The Magazine, highlighting just how impactful those in our community truly are.