SEE IT —Titans, Bulldogs come out on top in Port Arthur Relays 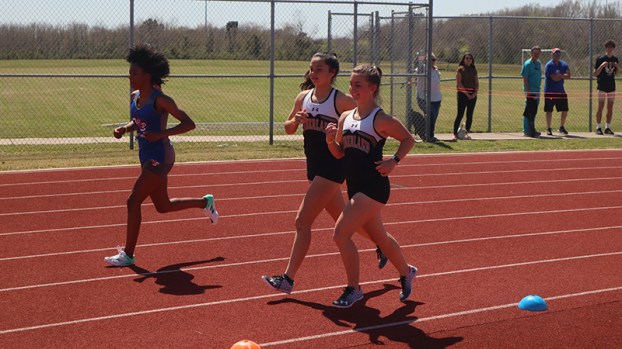 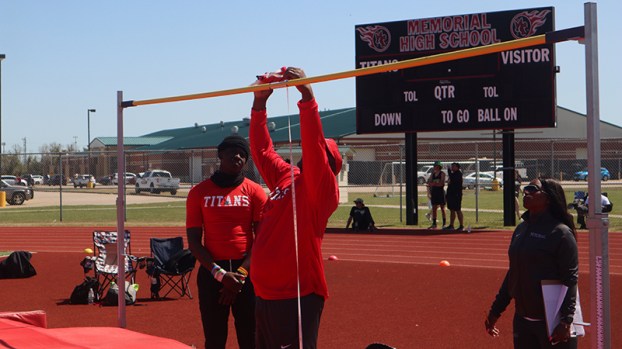 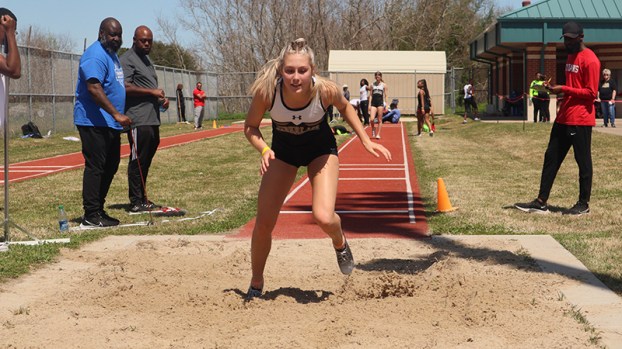 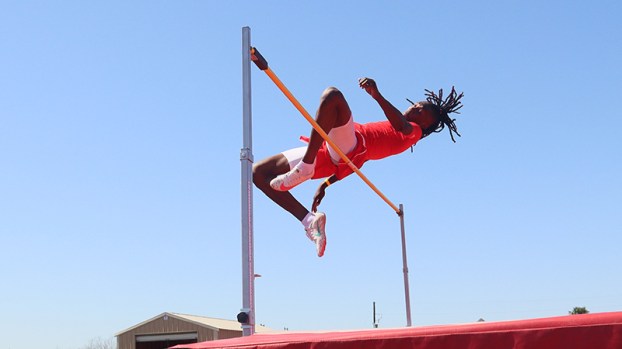 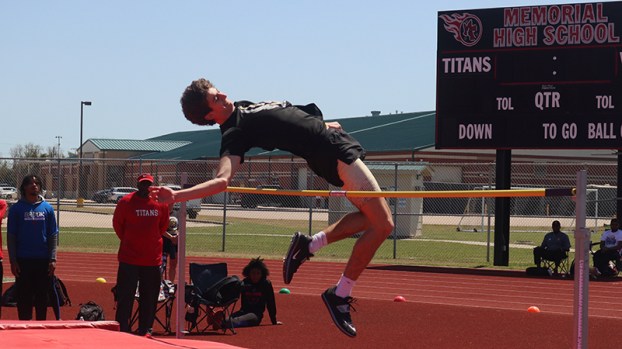 The temperature stayed around 80 degrees for the day as five schools competed at Memorial High School.

The Titans were joined by Dickerson, Nederland, West Brook and Beaumont United for the competition.

“That I know of, that is the highest I have ever seen a kids from Port Arthur go,” he said. “We all know Inika McPherson is an Olympian. If he stays healthy and keeps going in the right direction, it will be a great season for him. He will realize he can do a lot of things.”

Two weeks ago, Jones won the high jump for the Bulldog Relays in Nederland.

“He has matured just since the last competition,” Granger said. “He knows that if he goes and puts the work in, he will be a state participant.”

On the girls side, Brylee Dunkleberger won the high jump with a leap of 5’2”, which was a personal best.

“We had some girls PR in the pole vault,” Nederland Head Coach Allie Crommett said. “Faith Stein won by jumping 8’6”, Hailey Marriott got second and Halle Arnold was the one with a personal best at 7’6”.”

The Bulldogs were also battling through some injuries and getting back in shape from spring break, Crommett said.

“Ava Wiltz won the 2-mile and Mackenzie Howell came in second,” she said. “Neither had a PR. It is kind of hot to PR in a long-distance race. Ava has been battling a little calf strain. We told her just to jug.”

“We were peaking at the right time, coming off the Crosby Relays,” she said. “We always come back flat from spring break. I think we only had five or six kids come practice because they were either out of town or sick. Today was about seeing how much we need to improve before district.”