INDICTMENT: Man admits to shooting wife, said he didn’t mean to kill her 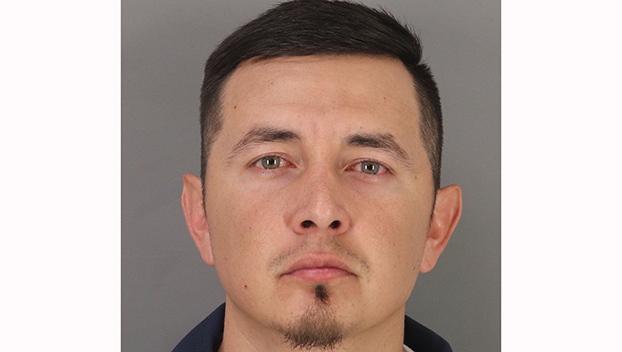 A Beaumont man, who allegedly confessed to police after shooting his wife, said he didn’t mean to kill her, according to court records.

Eleazar de Leon Valezquez, 30, was indicted this week by a Jefferson County grand jury for aggravated assault with a deadly weapon.

On March 9, Beaumont police arrived at a home in the 300 block of Joseph Street and reportedly found a man in the driveway screaming for help. The man, later identified as Velazquez, then made the statement about the shooting, according to a probable cause affidavit.

Responding officers found the 32-year-old woman on the floor of the living room with multiple gunshot wounds and blood pooling around her.

After the shooting, Velazquez reportedly put the firearm inside of a safe at the house.

The woman was brought by EMS to a hospital, where she underwent surgery.

As of Thursday afternoon, Velazquez remained in the Jefferson County Jail on a $500,000 bond.