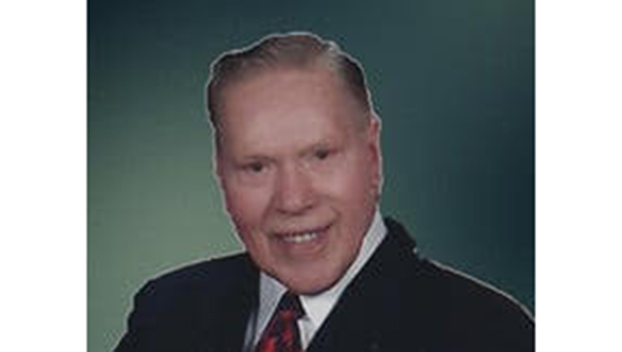 He passed away in Tallahassee,

During his early life, he lived with his family in several states throughout the south along with his six sisters and one brother.

He explored the countryside around his homes in Arkansas, Texas and Louisiana resulting in many adventures.

As a father, he retold these experiences to his children as bedtime stories.

During WWII, he helped build ships in southeast Texas alongside his father.

After graduating from Lutcher Stark High School in Orange, Texas, he attended La Sierra University, Union College and Loma Linda University, where he degreed in Religious Studies and Physical Therapy.

As a physical therapist, he worked in health care settings around the country including Baptist Hospital in Beaumont.

He retired from Physical Therapy in 1991 in Cottage Grove, Oregon. Always active and hard-working, he volunteered for many community outreach opportunities, especially where good health was being promoted.

He was an active member of the Seventh-day Adventist Church. He loved to garden, study nature and the Bible, delve into history, and search the world to discover his family’s heritage and roots.

He is predeceased by his parents and his siblings Rhoma Ellison, Rasho Woolever, Floy Simpson, Barbara Engdahl, Jo McNabb, and Melba Jenkins.