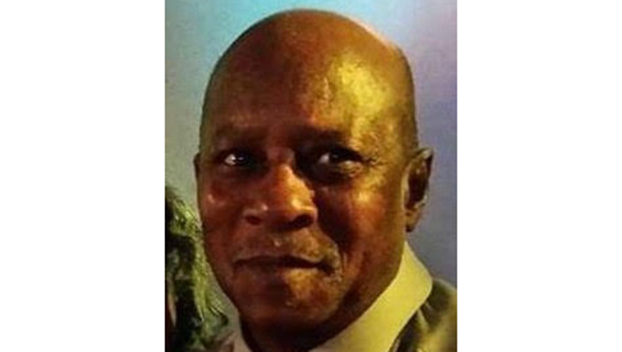 Mr. Alvin John Harkless, of Port Arthur, Texas transitioned Thursday, March 17, 2022, at his home surrounded by his loved ones.

He was a native and resident of Port Arthur for 74 years, Alvin attended Lincoln High School he later enlisted into the United States Army in 1965, earning the Marksmen Rifle badge during his service, after his time in the army he worked in refineries in Texas and Louisiana.

Alvin is preceded in death by his parents, Louis Harkless and Leola Robinson; his grandson, Jameral “Pappy” Edwards; and his brothers William Harkless and Lawrence Harkless.

Funeral Service is scheduled for 11 AM on Saturday, March 26, 2022, at Christian Fellowship Baptist Church, 3439 Thomas Blvd. Port Arthur, Texas 77642 with visitation from 9 AM until service time.

Interment will be in Houston National Cemetery.