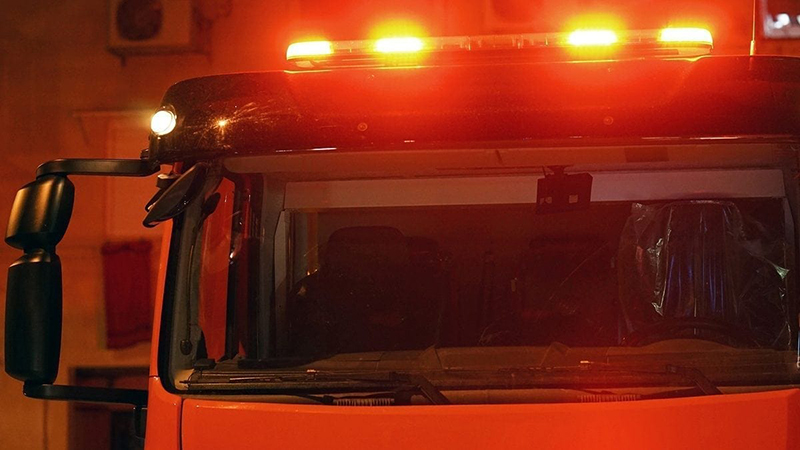 WEST ORANGE — A fire at a rail yard in Orange that produced smoke visible for several miles has been deemed accidental.

A call for a smoke investigation went out at approximately 4:10 p.m. Sunday in the 1900 block of Foreman Road in the West Orange area.

Billy Moore Jr., a volunteer firefighter with the West Orange Volunteer Fire Department, was the officer in charge Sunday.

Moore said as the firefighters were leaving their homes headed to the scene they could see the smoke from as far as FM 408 between Bridge City and West Orange.

They arrived at the scene about 12 minutes later where a pile of railroad cross ties was on fire.

“It was not intentional,” Moore said.

Work crews had been cutting rails for the rail company the day before and embers likely smoldered overnight, then the wind kicked up, Moore said adding this is a possible source for the ignition.

The theory proved possible when the plant manager pulled up security camera showing the fire ignite with no one around.

The volunteer fire department received mutual aid from Bridge City and Pinehurst fire departments until a water source was established from hydrants, he said.

The fire took several hours to extinguish and was done so with some assistance from some rail company employees who had equipment on hand to help, he said.