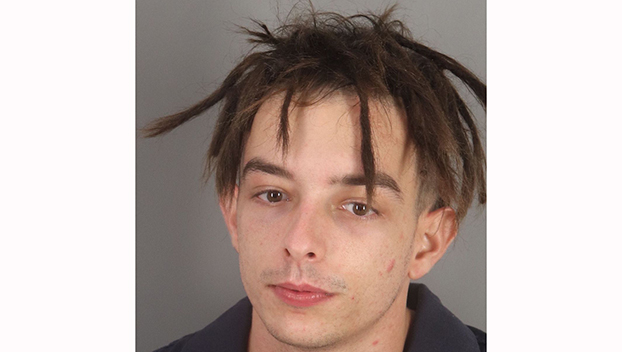 A man who allegedly led Nederland police on a chase into Beaumont losing control in a grassy area and running from authorizes on foot, was indicted for evading arrest.

The chase began Oct. 11 when a Nederland officer tried to stop Cameron Gerald Koger, 23, of Pflugerville, for not having a rear license plate while in the 400 block of North U.S. 69.

The officer, according to the arrest warrant, tried to stop the vehicle while near Spurlck Road but the driver continued at a high rate of speed.

The car then left the roadway at FM 3514 and attempted to make the underpass, crossed the median and continued westbound on FM 3514. At one point while making a turn the driver almost hit another vehicle, the document says.

The driver lost control and drove into a large grassy area, then got out and began to run. Officers chased the man, shouting, “stop, police,” but the man kept going. He eventually did stop to kneel on the ground and was told to lie flat.

He was arrested for evading arrest/detention use of a vehicle. Bond was set at $50,000. As of Friday he remained in the Jefferson County Correctional Facility.