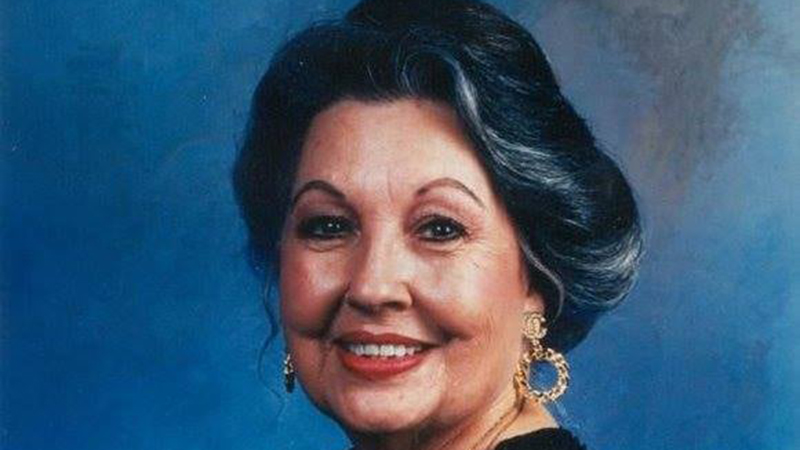 Peggy was born Feb. 22, 1928 in Many, Louisiana, in a log cabin, to David Curtis Jackson and Nellie O’Lea McGarrahan.

She also went to classes at Lamar Univ.

She attended the 4th grade in Many, LA where she lived with her grandparents, Steven Douglas Jackson and Flora Branda Allen Jackson.

She was preceded in death by all of the above and her loving husband of 61 years, Robert Earl Weldon Sr. in 2007 and a baby daughter Pamela Jean Weldon in 1956, her sister Janice Nell Jackson Byram, brothers Steven Douglas, Chester Ray and Robert Lee Jackson.

She and her husband moved to Decatur, TX after Hurricane Rita in 2005.

A funeral service will be held on Saturday, March 12, 2022 at 2:00 PM at the funeral home, Rev. Dr. Steve Dollar will be officiating. Entombment will follow at Greenlawn Memorial Park.

Honoring Peggy as pallbearers will be her grandchildren.