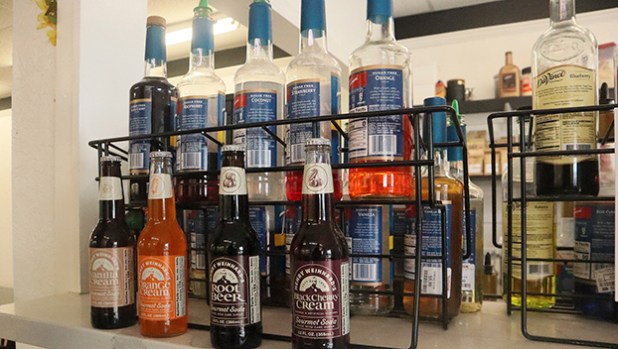 The Business will expand its hours of operation during the week of the Nederland Heritage Festival. (Chris Moore/The News) 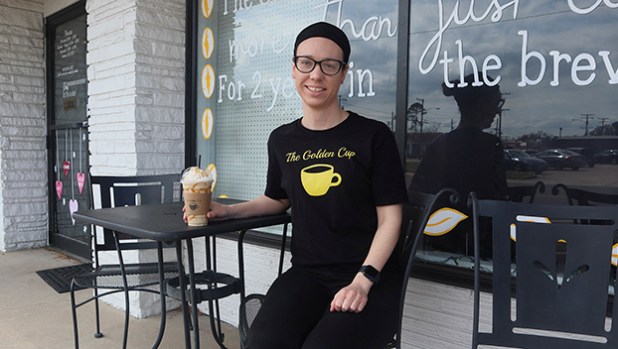 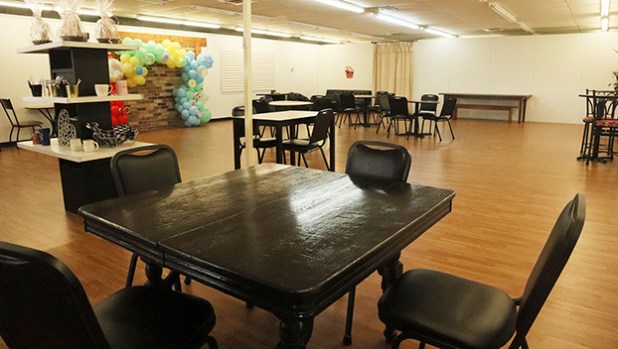 The Golden Cup expanded the available seating after obtaining the full lease to the space. (Chris Moore/The News) 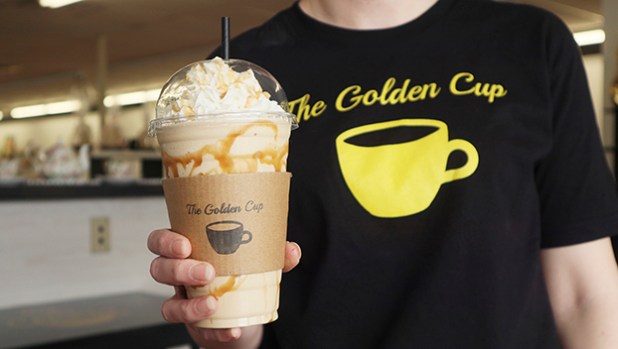 The Golden Cup has expanded the drink menu to 50 flavors since opening two years ago. (Chris Moore/The News)

NEDERLAND — The Golden Cup owner Janna Bartz is proud of what she has been able to accomplish since opening her location on Boston Avenue two years ago.

Since February 2020, Bartz has hired more staff, significantly expanded her drink menu and obtained the full lease to building.

The Golden Cup is extending operation hours during the Nederland Heritage Festival. The shop will be open until 9 p.m. during the week to coincide with festival times.

“If parents need some coffee to keep up with the kids, or if you are working any of the booths, we will be here,” she said.

Bartz has hired more staff to host larger groups who want to use the space.

The possibilities for the space are endless.

Bartz is still adjusting to figure out what she wants to do with the extra space.

“I am really excited,” she said. “It is giving me a lot more opportunities to bring in money rather than just doing coffee drinks.”

Bartz expanded the drink menu to more than 50 flavors.

The Golden Cup has every flavor under the sun to sweeten up your drink.

“We’ve got anything you are looking for,” she said. “For right now, we are still doing drinks only, and that has done well for us over the past two years. We can do things like non-caffeinated frappes now. We have options for people who can’t do caffeine. I keep adding to the menu regularly.”

The Golden Cup endured its first two years of business unlike most. The coffee shop opened its doors a month before the pandemic shut down the economy. At the one-year mark, a freeze inundated the area, causing the state to shutdown for an extended period.

Bartz believes the challenging start to her business made her and the shop stronger.