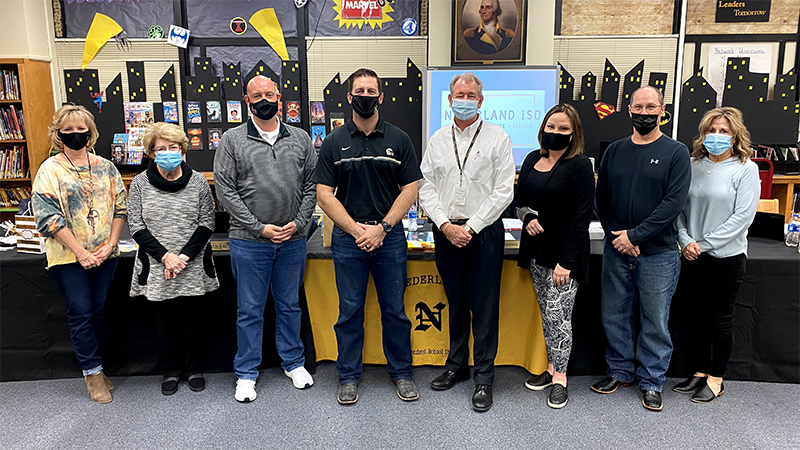 NEDERLAND — Early voting and Election Day voting will all be handled at one location for the upcoming Nederland Independent School District Board of Trustees election.

All school board members hold at-large positions on the seven-person board.

Terms are for three years, and the seats are staggered with no more than three positions up for election in one year.

Two positions are up in this year’s election cycle. Incumbents Suzanne Isom and Nicholas L. Phillips filed to retain their positions.

All eligible residents who live within the Nederland Independent School District can vote in the election. The top two vote getters will be awarded seats on the board of trustees.

Election winners will be sworn in during the first meeting following Election Day.

The last contested election for the NISD Board of Trustees was 2018, when four candidates ran for three positions.