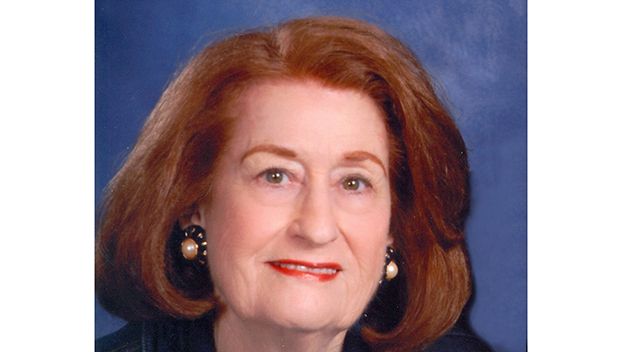 She was born in Sallisaw, Oklahoma on April 28, 1933 and attended Central High School.

In 1953, she received an Associate’s Degree from Connors State A&M College, then moved to Wichita, Kansas and worked for Southwestern Bell Telephone Company.

In 1960, she married her beloved “Honeybun”, Kenneth McClain Suiter. They lived in El Dorado, Kansas, with their two daughters, until the family moved to Port Neches, Texas in 1973. Soon after, Coleta continued her education at Lamar University in Beaumont where she received a Bachelor of Science (1976) and a Master of Science (1980) in Home Economics. Coleta was an instructor at Lamar University for many years and taught several classes in fashion merchandising, design, and construction.

The family would like to express their thanks to the caring personnel at Bonne Vie and Amedisys Hospice.

Memorial contributions may be made to the Southeast Texas Food Bank or the Effie and Wilton Hebert Public Library in Port Neches.