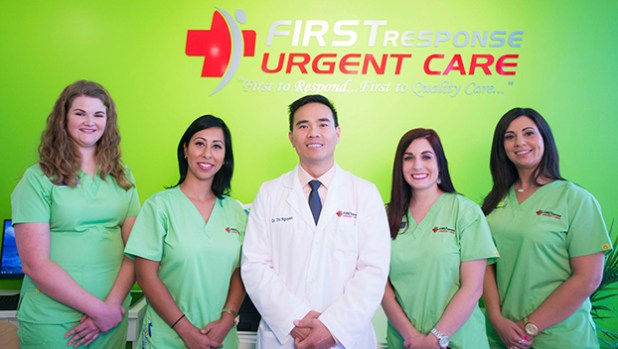 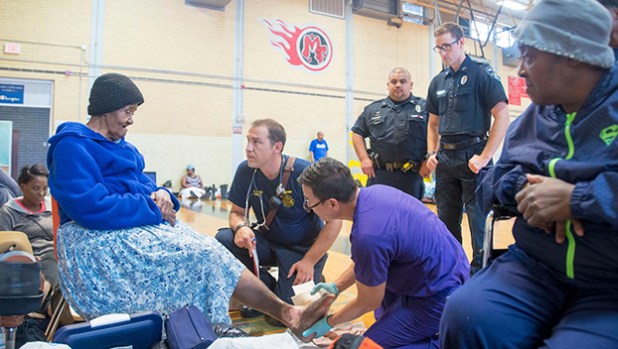 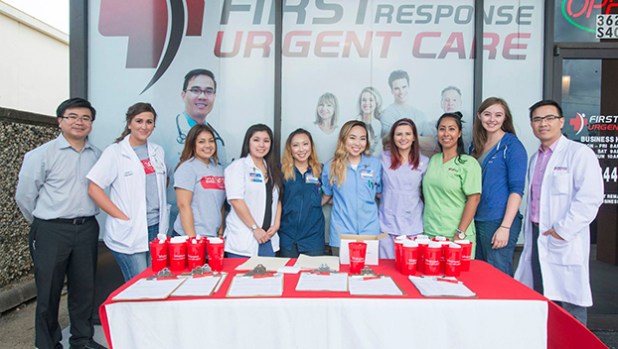 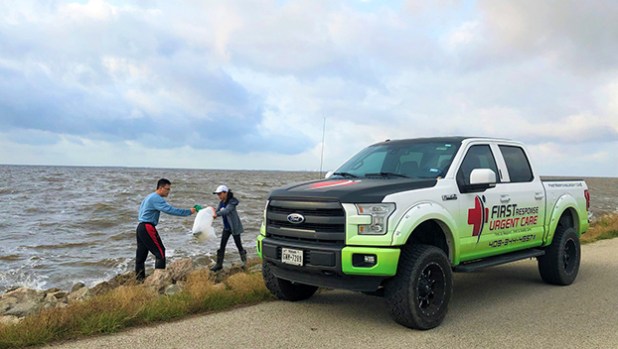 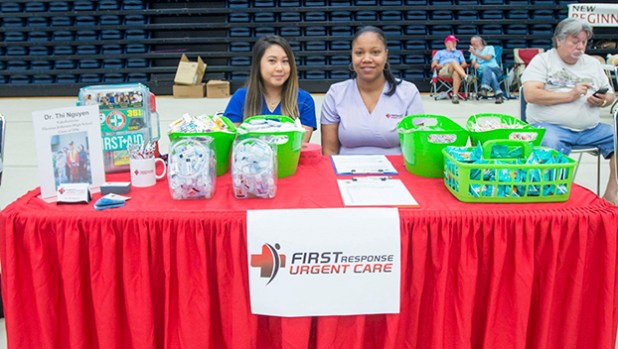 Dr. Thi Nguyen graduated valedictorian from Thomas Jefferson High School with a scholarship gifted by a local hospital. So once he completed medical school, the physician knew he wanted to come back to his hometown and support the community in the way it supported him.

That’s why in 2015, he opened First Response Urgent Care — a physician-owned and operated facility.

“Some of his patients were his teachers, principals, and friends,” said office manager Jenny. “His philosophy is that quality care matters and he wants to be able to treat everyone. That’s why he wanted to open an urgent care instead of a PCP. A lot of our workers grew up here. We want to be a hometown urgent care.”

An urgent care is a walk-in facility that can treat illnesses and injuries that wouldn’t require an emergency room wait.

First Response is open seven days a week. But, unlike most urgent cares that operate with nurse practitioners, Nguyen’s patients are seen by a physician.

“You do have options,” Jenny said. “Not every urgent care is the same. If it’s not life-threatening, you shouldn’t have to go to an emergency room and pay a higher cost.”

In the beginning, Nguyen was the only physician working in the facility that operates seven days a week. And it stayed that way for three years. But in order to free up some time for his wife and four children, he brought in additional doctors so First Response always had a physician on staff. Still, the man they call “the hometown doctor” focuses on local employment. The doctors that work alongside him are predominantly from Southeast Texas. In all, six doctors work in the urgent care.

First Response treats injuries and illnesses such as coughs, colds, infections, burns and broken bones. They also can provide stitches and have digital x-ray equipment.

Five years after opening the urgent care, Nguyen — like other healthcare professionals — would find himself facing a global pandemic.

But the facility stayed open to treat the community.

“One thing he was adamant about — we never shut down during the pandemic,” Jenny said. “We saw a lot of patients and he worked 24/7. He was calling on patients that were infected.”

However, there were times he couldn’t chance bringing COVID home to his family. So for a month, the doctor slept in a barn behind the house.

“His belief that his patients and the community need to be taken care of,” said the office manager who graduated from Port Neches-Groves High School.

She recently recovered from omicron.

“I’m fully recovered,” she said. “We’re very blessed that we’re still here, able to do our jobs and work. I think all of us know someone who passed from COVID.”

In addition, the facility is involved in a great deal of community events, such as health fairs at local school districts and even cleanup efforts.

Soon, he hopes to start a scholarship program and support students seeking a career in the medical field.

“He’s all about community and giving back,” Jenny said.

Three months ago, Nguyen opened another location in Lumberton.

And when it came time to find a doctor for the facility, he stuck with the hometown mentality. Nguyen contacted a fellow Thomas Jefferson graduate working in Houston and hired him for the Hardin County urgent care.

“He likes to promote that we’re bringing physicians back to their hometown,” Jenny said.