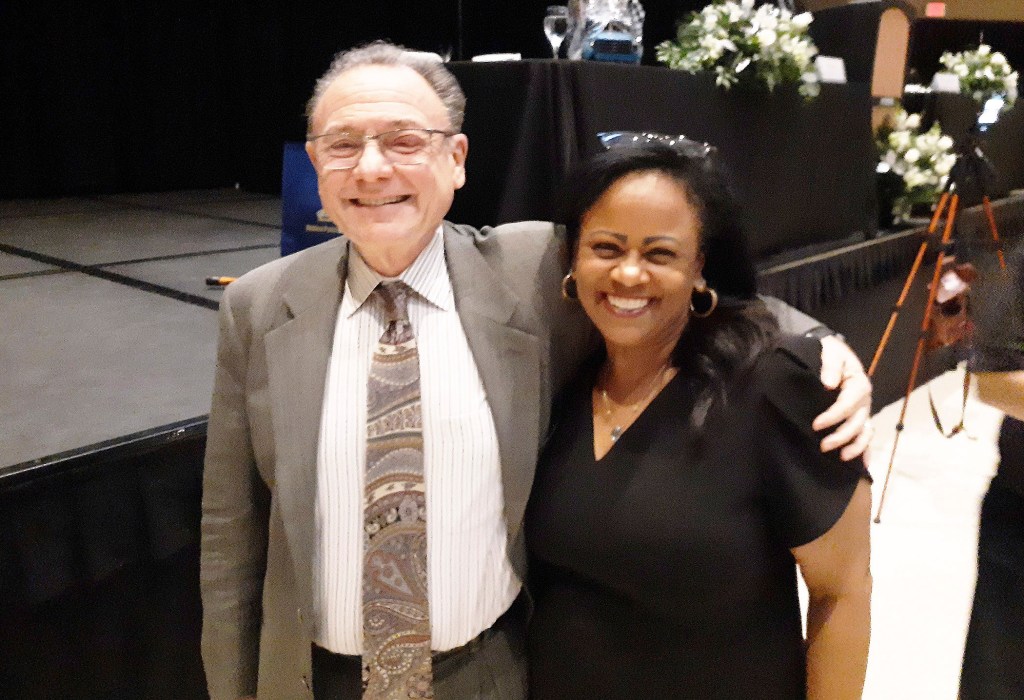 An economist showed a path for Southeast Texas’ leading industry to be a guide into the future during the Greater Port Arthur Chamber of Commerce Banquet.

The speaker addressed climate change and how the future with local gas and oil titans could look with the industry leading the way.

“The climate situation is serious,” he said during his speech. “We are going to have to deal with the climate situation. Anyone who tells you we are not, are wrong. I will also tell you Washington has it wrong. We cannot do what we possibly need to do without the oil and gas sector.”

Perryman, speaking Thursday night in Port Arthur, cited statistics showing out of the 37 most advanced countries in the world, China’s admissions exceeded all of those 37 countries combined.

“We consume more energy than anyone by a wide margin,” Perryman said. “Today, 57 percent of the energy that is generated in the world will come from oil and gas. If you add coal, you are up to 85 percent. If you add hydro and nuclear, you are up to 96 percent. Everything else, which is wind and solar, all needs to grow. That is after 10 years of enormous growth.”

Perryman said in 30 years, the world is going to need twice as much energy as it uses today.

“We need everything we can get our hands on,” he said. “But if wind and solar could do enough to not need oil and gas in 30 years, if it grew at that rate — if Port Arthur and Beaumont grew at the same rate — you would have more people in 30 years than the state of Texas. You can’t get there from here.”

Perryman said many of the relatively new energy producers are not growing fast enough or aren’t practical.

“Any place that has running water, we have already dammed it up,” he said. “There is not much more you can do. Nuclear has possibilities, but an accident happens and it shuts it down for 10 years.”

The economist said companies such as Golden Pass LNG are leaders.

“We are going to need oil and gas and we are going to have to find a way to burn it cleaner,” he said. “You are seeing many of the larger oil companies invest in carbon capture in major ways.”

Perryman said the oil and gas that comes out of Texas can fuel the world and referenced Russia’s economic stronghold on Western Europe due to owning the natural gas supply chain in that part of the continent.

“You are sitting in the spot where the products that are made and shipped around the world are going to make economic growth for the world possible,” he said.