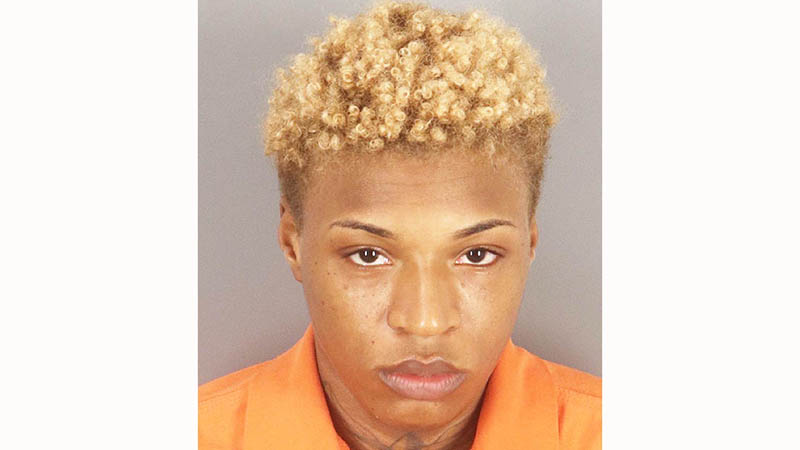 A woman who held three people hostage inside of a Port Arthur apartment last year will not face jail time.

Jasmine Gardner was originally charged with three counts of aggravated kidnapping for a Sept. 4 altercation in which hostage negotiators and SWAT responded in Port Arthur.

She was sentenced to 10 years deferred probation and a $500 fine, according to information from the Jefferson County District attorney’s Office.

The woman had been visiting from out of town and went to the apartment with a relative, police initially said.