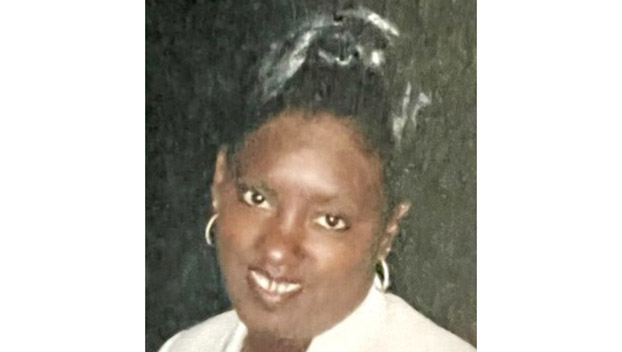 Yodie was born November 25, 1967 in Port Arthur, TX to Mr. and Mrs. George and Patricia Williams.

She was a 1986 graduate of Stephen F. Austin High School in Port Arthur, TX and attended college in Colorado for Safety Specialist.

She began her career as a Correctional Officer for The Texas Department of Criminal Justice.

She was promoted to Safety Specialist in 1998. Yolanda was a Certified CPR Instructor and was an instructor for the Safety Department during annual training for complex staff.

Yolanda was a member of AFGE Local 1010 union from 1996 to 2018. She served as a union steward, Treasurer and Executive Board member.

Yolanda worked diligently to ensure all staff were treated fairly and equitably during her career at the Federal Correctional Complex and other prisons within the Bureau of Prisons.

She retired from the Federal Bureau of Prisons on September 29, 2018. She was currently employed with the Nakamoto Group Auding for the U.S. Marshalls.

She was preceded in death by grandparents, George and Beulah Williams, Larry and Bernadette Hadley.

Visitation will be from 12 p.m. until service time. Burial will follow in Live Oak Cemetery.