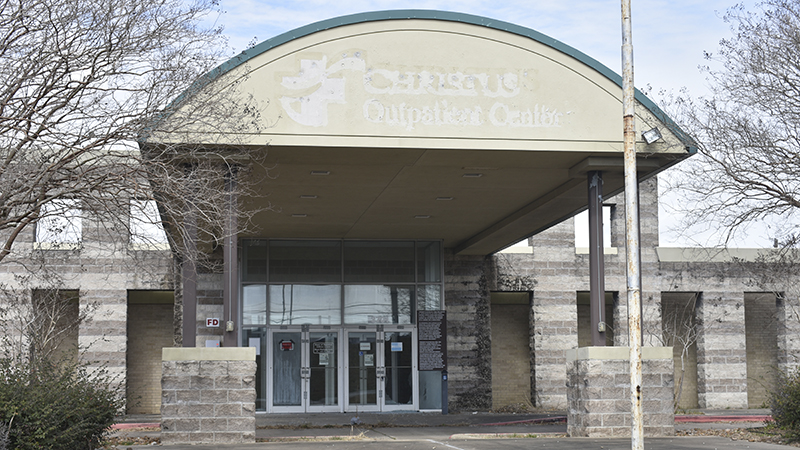 One project is at the former medical facility at 9th avenue and Texas 73 that will eventually house the district’s support services.

The facility had been vacant for a number of years and experienced vandalism as thieves broke in and stole wiring. While the building is secure, the roof was damaged during Hurricane Harvey.

Argio Roofing and Construction has been named the contractor for the Support Service Center Roof Restoration Project. The proposal price is $654,250.

Officials with the district said interior damages caused by the roof is not a major issue since the interior demolition will remove all soft materials.

The project is expected to begin Feb. 28 and conclude by May 1.

“We are excited about the renovation of the former Christus Outpatient Center being turned into the Port Arthur Independent School District’s Support Services Center,” Superintendent Dr. Mark Porterie said. “The Center will house the transportation, maintenance and technology departments, along with the district’s print shop.”

He said the first stage in the renovations was the land clearing, and now the district is ready to address necessary repairs to the roof and exterior portion of the building.

“We definitely want to make sure the building is secure from outdoor elements before interior renovations begin,” he said. 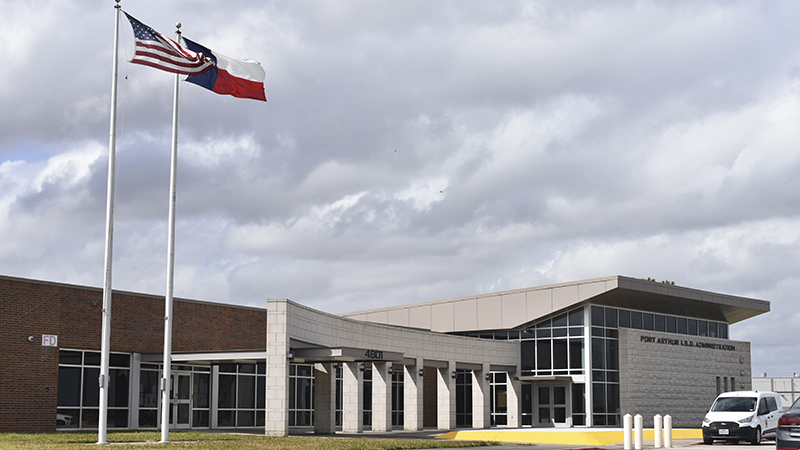 The roof to the district’s administration building will also receive a new roof. (Mary Meaux/The News)

The contract for a contractor is expected to be included on the next school board agenda.

Porterie said over the past several decades, there have been roof repairs made to the building, which led to several different aged roofs being placed on top.

“It is time to renovate the roof and secure our building for the next 30 years,” Porterie said.