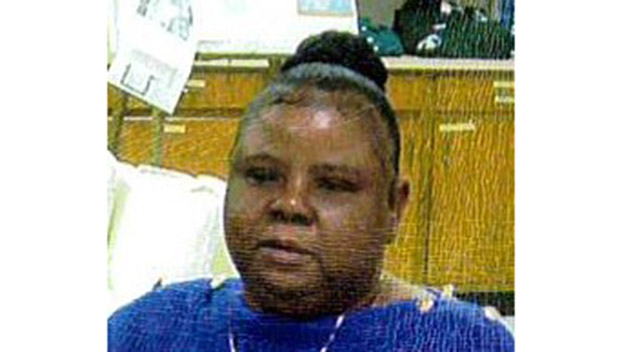 She was a lifelong resident of Port Arthur where she was a member of First Sixth Street Baptist Church. Carolyn was employed as a foreman with Local 853 for several companies including C A Turner, Chevron and Bethlehem Refinery to name a few.

She is preceded in death by her grandparents, parents and siblings: Elias, Mary Estelle, Gerald Burkley and Lillie West Tilley.

Visitation will be from 8 a.m. until service time. Burial will follow in Greenlawn Memorial Park.